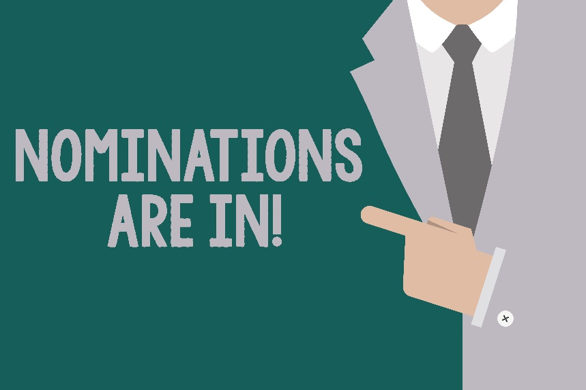 Then Harbona, one of the eunuchs in attendance on the king, said, “Look, the very gallows that Haman has prepared for Mordecai, whose word saved the king, stands at Haman’s house fifty cubits high.” And the king said, “Hang him on that” (Esther 7:9).

Every time one turns around in the book of Esther, a eunuch is there with a quiet word that makes a positive difference. In fact, it is not an exaggeration to say that, without the eunuchs, this story would not have a happy ending.

Of course, not all of the eunuchs are admirable. A couple of them try to assassinate King Ahasuerus in chapter two. But by a stroke of luck (or providence), even their unsuccessful plot sets up a beneficial plot twist.

Which brings us to Harbona, the eunuch featured in the dramatic scene from chapter seven. We don’t know much about him, except that he is a eunuch. In the ancient world, captive men were often involuntarily castrated so that they could “safely” guard a king’s harem. This is pretty much what Harbona is doing in chapter one, when he is mentioned as one of the seven eunuchs sent to fetch Queen Vashti. Here in chapter seven, we see him in a similar role—close to both the new queen and the central action of the story.

There is no substitute for reading the whole book, of course, but even if you’ve stumbled into this story late in the game, it’s easy to feel the tension in this scene at the end of chapter seven. Haman’s plot to commit genocide has been revealed, and he attempts to save himself by throwing himself on Queen Esther’s mercy. Unfortunately for him, he also throws himself on the Queen’s couch, which is, of course, frowned upon. The king, who has been out in the garden taking a time out, comes back into the room just in time to see the incriminating tableau.

If you have read the whole story, you will know that King Ahasuerus is not the brightest light in the harbor. So as readers, we are hardly surprised when he misinterprets the situation. But since we know that Haman is guilty as sin (he was plotting genocide, after all), we hardly care if Ahasuerus condemns him for the wrong reasons.

But here is where Harbona comes in. He knows King Ahasuerus as well as anyone. And he knows that this king cannot be trusted to make good decisions. Ahasuerus always needs a nudge (if not a shove). So Harbona is there to give him one. “Oh look,” he points out casually, “that great big gallows that Haman built for the guy who saved your life is just outside the window….”

The rest, as they say, is history. Or at least, it is a crucial turning point in the story.

Harbona will never win “best supporting character in a biblical story.” I get that. But I would like to nominate him as a “faithful foreigner.” He and most of the other eunuchs in the book of Esther use their limited power to protect those who are threatened by unlimited power. Their actions make a big difference.

Maybe it’s just me, but I’m feeling like the world could use more people like Harbona and company.

Ponder:  Who are the “Harbonas” you know? What difference have they made in your life, in your community, or in the world?

Pray: When we feel powerless, remind us that your power is made perfect in weakness. Give us the wit and the courage to speak truth to power.