Introduction to the Salt and Light Series 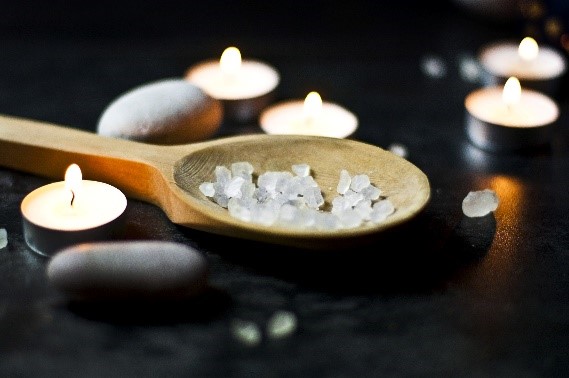 Jesus must have known that when he instructed his disciples to be “the salt of the earth” and “the light of the world” (Matthew 5:13-16). In these challenging times, it seems even taller.

This series does not offer answers. It does offer opportunities to think together about what it means to be being salt and light in complicated contexts.  It won’t be easy, but it may be urgent.

Glad we’re in this together, 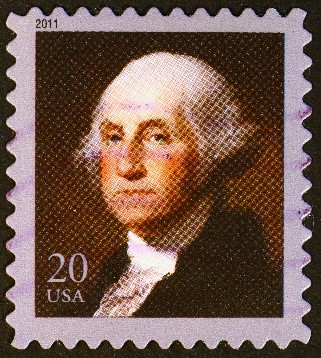 You are the light of the world. A city built on a hill cannot be hid. No one after lighting a lamp puts it under the bushel basket, but on the lampstand, and it gives light to all in the house  (Matthew 5:14-15, NRSV).

That’s an important thing to remember when we look to others for inspiration. Because if we hold out for perfection, we will miss out on a lot of inspiration.

I thought of that this week when I was doing a bit of research on George Washington. The reasons for my research will become obvious in a moment. For now, however, suffice it to say that even someone as revered as George Washington has some troubling pages in his life scrapbook.

I’m thinking primarily about the fact that he was a slaveholder. Before we let him off the hook on the grounds of historical context, we should also acknowledge that even in that context Washington himself had misgivings about the practice. In his will, for instance, he specified that his slaves should be set free after his death. More precisely, he specified that they be set free after his wife Martha’s death. That created some unforeseen complications, since Martha quickly realized that said slaves might have incentive to hasten her demise. So, she freed them early. Was it because she recognized their right to be free, or was it in the interest of self-preservation? It’s hard to tell. But again I say—nobody’s perfect.

The last thing I want to do is to make light of George and Martha Washington’s participation in what is a barbaric and tragic page in the U.S.A.’s own life scrapbook. That’s especially true in a week when we have seen with our own eyes how differently the police response was to a white supremacist mob storming the Capitol than it was to peaceful Black Lives Matter protesters just a few months before.

But when I came across an amazing quote from George Washington, I was reminded of how—in spite of his flaws—this man’s light shone—and still shines—to give “light to all in the house.”

The quote was from George Washington’s Farewell Address in 1796.  The first thing to appreciate was that this president was stepping down with dignity. Even though others begged him to remain in office, he left with words of grace, modesty, and gratitude:

“In looking forward to the moment which is intended to terminate the career of my  public life, my feelings do not permit me to suspend the deep acknowledgment of that  debt of gratitude which I owe to my beloved country for the many honors it has conferred upon me; still more for the steadfast confidence with which it has supported me; and for  the opportunities I have thence enjoyed of manifesting my inviolable attachment, by services faithful and persevering, though in usefulness unequal to my zeal.”

But the best—and most prophetic—part comes later in the speech:

“The Constitution which at any time exists, till changed by an explicit and authentic act of the whole people, is sacredly obligatory upon all. The very idea of the power and the  right of the people to establish government presupposes the duty of every individual to obey the established government.

All obstructions to the execution of the laws, all combinations and associations, under whatever plausible character, with the real design to direct, control, counteract, or awe the regular deliberation and action of the constituted authorities, are destructive of this fundamental principle, and of fatal tendency. They serve to organize faction, to give it an artificial and extraordinary force; to put, in the place of the delegated will of the nation the will of a party, often a small but artful and enterprising minority of the community; and, according to the alternate triumphs of different parties, to make the public administration the mirror of the ill-concerted and incongruous projects of faction, rather than the organ of consistent and wholesome plans digested by common counsels and modified by mutual interests.

However combinations or associations of the above description may now and then answer popular ends, they are likely, in the course of time and things, to become potent engines, by which cunning, ambitious, and unprincipled men will be enabled to subvert the power of the people and to usurp for themselves the reins of government, destroying afterwards the very engines which have lifted them to unjust dominion.”

George Washington was a Christian. Not everything about him was exemplary. But more than 200 years after he wrote these words, they are still a shining “light for all in the house.” Whether we use that light to find our way out of the present darkness remains to be seen.

Ponder: Which of Washington’s words inspire you to light up your corner of the world? At what point do our imperfections dim/extinguish our ability to shine?

Pray: Help us to see and to be the light you call us to be in the world.