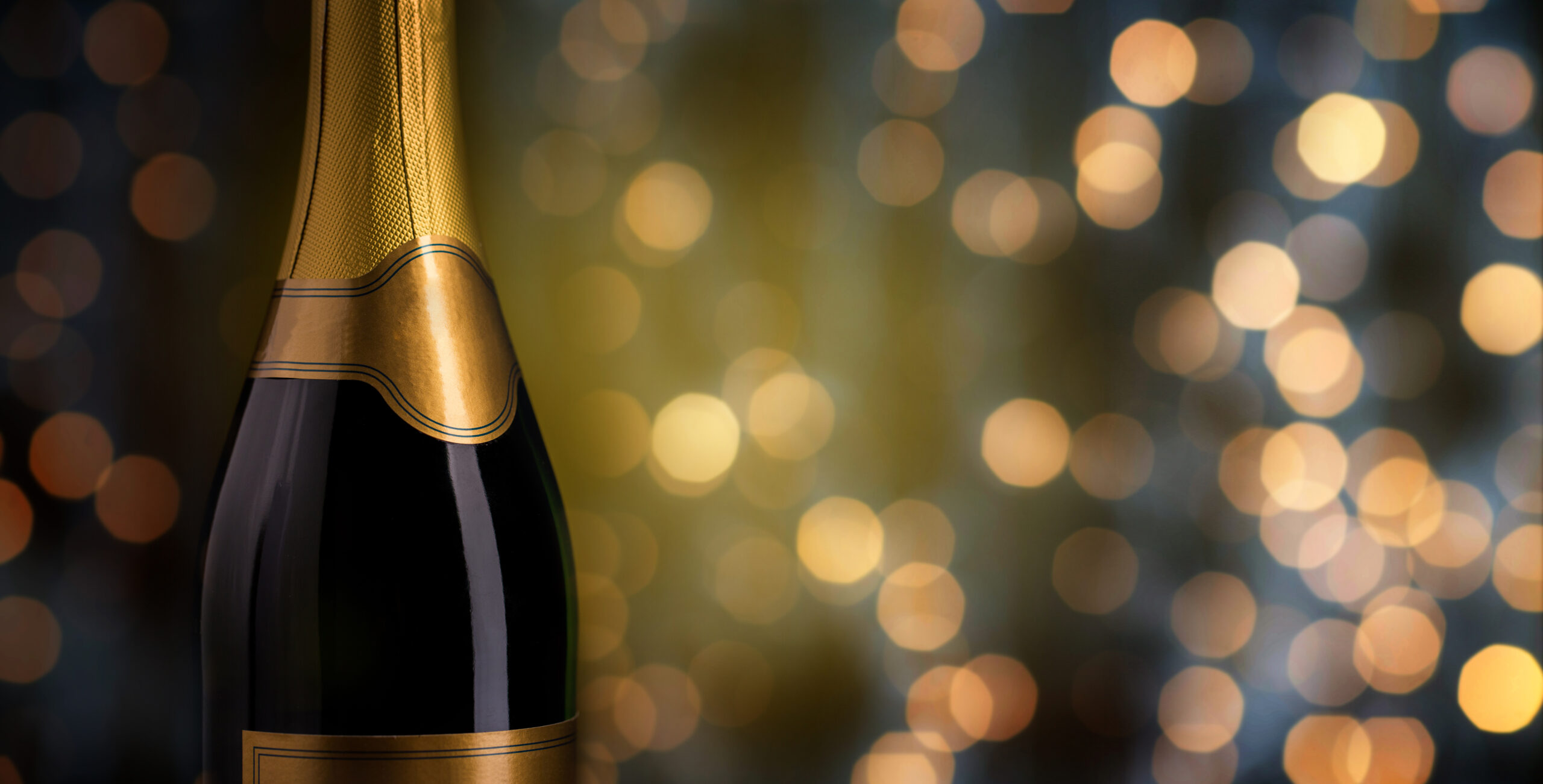 There is no assuaging your hurt, your wound is mortal. All who hear the news about you clap their hands over you. For who has ever escaped your endless cruelty?  (Nahum 3:19, NRSV).

Let’s not kid ourselves. The book of Nahum will never be a devotional classic. Yet, every once in a while, I find myself flipping to its three vitriolic little chapters. I don’t go there for comfort, obviously, but there’s nothing like the book of Nahum for some straight up catharsis. It also offers some guidance for those of us who occasionally wrestle with the question, “Am I allowed to celebrate the downfall of my enemy?”

First, a refresher on the occasion for Nahum’s prophetic outburst. In short, the theme of the book is “Na-na-na-na-na.” Nahum was dancing a jig on the grave of the city of Nineveh, which had finally fallen to the Babylonian army in 612 B.C.E. As the capitol city of the Assyrian empire, Nineveh was the symbol of every imaginable evil for Nahum. Although it had been over a century since this ancient enemy had committed its imaginative atrocities against the northern kingdom of Israel, the memory was still fresh in the prophet’s mind.

Christians tend to turn up their noses at Nahum. His words are, after all, a far cry from Jesus’ command to “love your enemies and pray for those who persecute you” (Matthew 5:43). But I wonder if Nahum’s words capture something that even Jesus might have appreciated: the very human need to rejoice when good triumphs over evil. That, after all, is something we don’t see every day. And at the end of the day, it is more God’s victory than ours.

Some years ago a friend called to tell me that a mutual enemy of ours had experienced a public fall from favor. I will spare you the details of why we counted this person as an enemy, but suffice to say, we had our reasons. We had done our best to love him—to the extent that we could do so without excusing his lies. But all the love and forgiveness we could muster still didn’t mean we trusted him any further than we could throw him.

So, when my friend called with the news of our enemy’s downfall, I felt a complicated kind of elation. His lies had finally caught up with him. But was it all right to rejoice?

There was a long pause on the telephone line as I wrestled with my reaction. Finally, my friend said, “It’s OK, Carol. It’s OK to be happy. We’re allowed to celebrate as long as it takes to drink a bottle of champagne.”

There was wisdom in her words, and I think of them now every time I teach the book of Nahum. The fact that this book is in the Bible at all suggests that it has something to teach us. But the fact that it is only three chapters long suggests that we shouldn’t wait too long before we move on.

Are we allowed to celebrate the downfall of our enemy? Yes, but only about as long as it takes to drink a bottle of champagne.

Ponder: Have you ever felt that “complicated elation” over an enemy’s downfall? How did you handle it? If you could make a list of “Ten Considerations for Christians” in this situation, what would that list include?

Pray: Gracious God, help us to be faithful to ourselves, our neighbors, and to you as we respond to the downfall of our enemies. Then help us to move on from those moments, so that we may be open to reconciliation, healing, and renewal.