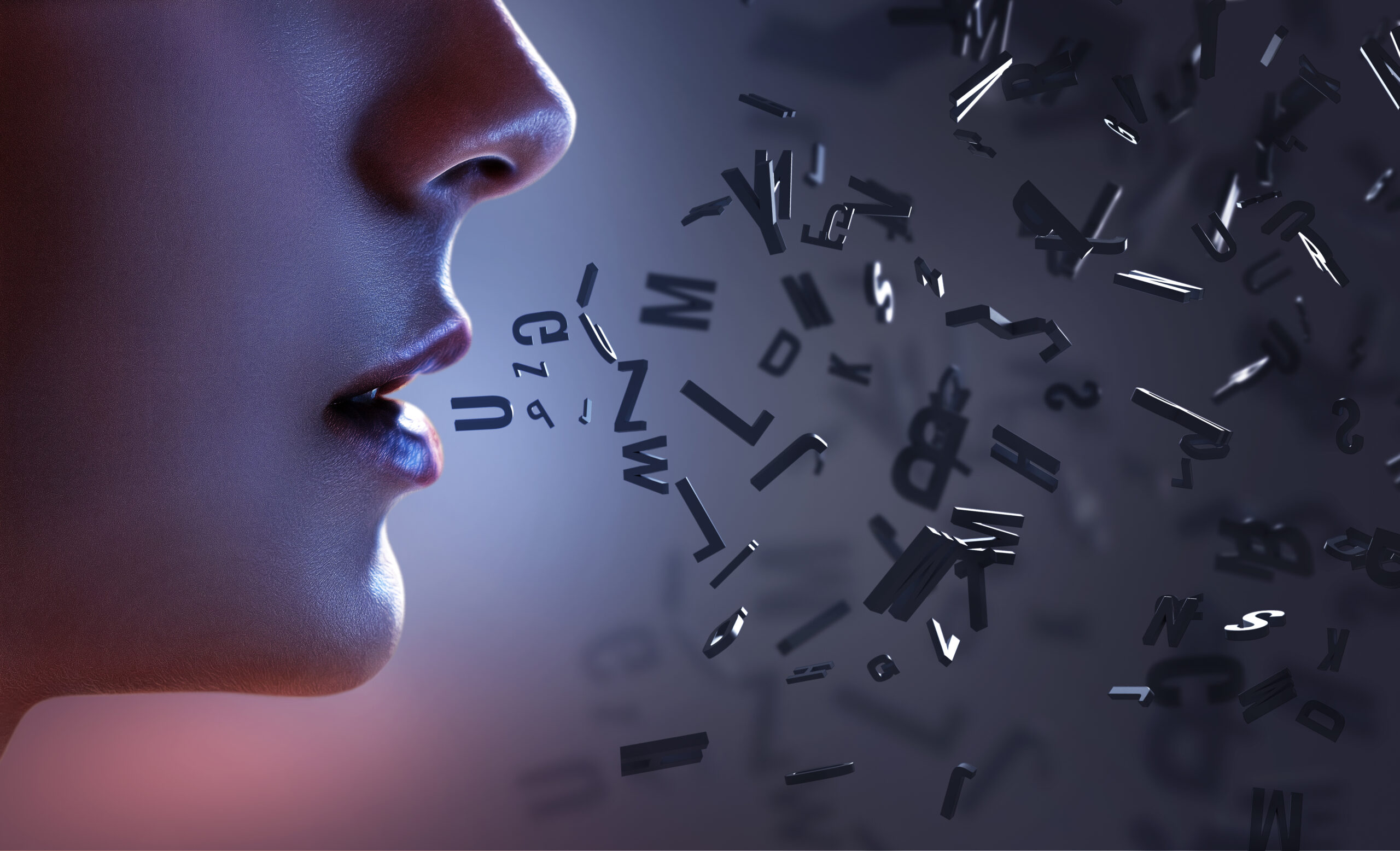 So also the tongue is a small member, yet it boasts of great exploits. How great a forest is set ablaze by a small fire! And the tongue is a fire….” (James 3:5-6a, NRSV).

Do you remember “truthiness”? That was the word comedian Stephen Colbert coined to describe the tendency to trust our “gut” even when doing so defies all evidence, logic, or facts. We believe things because they seem like they ought to be true.

I won’t go into all the ways that can get us into trouble. Suffice it to say: not all information is created equal. Some information is true and some isn’t—regardless of how we feel about it.

The third chapter of the book of James is a mini-meditation on the power of the tongue to tell truth or lies. Sometimes the same tongue does both, which just goes to show how inconsistent we are. “From the same mouth come blessing and cursing,” James observes. Working with the analogy of a spring that doesn’t pour forth both fresh and brackish water, James exclaims, “Brothers and sisters, this ought not to be so.” If our hearts belong to God, our speech should be consistently godly, he reasons. Anything less is mere lip service.

That we will need divine help to carry off this level of consistency is obvious. Animals, after all, can be tamed. But the tongue? No—James isn’t optimistic about that. “No one can tame the tongue,” he says. It is “a restless evil, full of deadly poison.”

The Bible talks a lot about the power and importance of words. While I usually focus on just one passage in these reflections, it occurs to me that it could be useful to gather together some of Scripture’s “greatest hits” on the subject.

It is surely significant that the prohibition against bearing “false witness against your neighbor” is included in both versions of the Ten Commandments (Ex. 20:16; Deut. 5:20). Truthfulness (not just “truthiness”) is also the admission ticket for God’s presence in Psalm 15. The psalmist says that only those who “speak the truth from their heart” and “do not slander with their tongue” will be allowed to abide in God’s tent (Ps. 15:1-3).

Well yes, it is harsh. But clearly, God is not a big believer in the saying, “Sticks and stones may break my bones, but words will never hurt me.” There are lots of passages that illustrate just how hurtful words can be, and that may explain why truth is so high on God’s priority list.

Deuteronomy 19:15-21 is clear-eyed about a lie’s power to subvert justice. It states that “a single witness shall not suffice to convict a person of any crime.” Instead, two or three witnesses are be required. If you are a careful student of Scripture, you may remember that this rule was not enough to protect poor Naboth from the “two scoundrels” that Queen Jezebel scrounged up to bear false testimony against him (see I Kings 21), but the provision did provide at least some insurance. Extra insurance came by way of the penalty for bearing false witness. Deuteronomy says that if a judge investigates and finds that a witness has lied, the community is to “show no pity” (Deut. 19:21).

In Psalm 35 the psalmist laments that “malicious witnesses” rise up against him, spreading “deceitful words.” “They open wide their mouths against me,” he says. “They say, ‘Aha, Aha, our eyes have seen it’” (vv. 11-21). Having been on the receiving end of such slander, the psalmist vows that his own tongue shall be put to better use. My tongue, he promises God, “shall tell of your righteousness and of your praise all day long” (v. 28).

This brings us to some of the things the Bible has to say about the tongue’s potential for praising God. “My mouth will speak the praise of the LORD,” says the psalmist, “and all flesh will bless his holy name forever and ever” (Ps. 145:21). This, it would seem, is a new and improved twist on the phrase, “lip service”!

Words also have the power to do great good, and the book of Proverbs points this out. “A word fitly spoken is like apples of gold in a setting of silver” says the sage in Proverbs 25:11. Or this, from Proverbs 15:23: “To make an apt answer is a joy to anyone, and a word in season, how good it is!” Proverbs 15:1 throws in a note of caution: “A soft answer turns away wrath, but a harsh word stirs up anger.”

Proverbs 17:28 is in a category all its own, and I have vowed to recite it to myself before every faculty meeting. It says, “Even fools who are silent are considered wise; when they close their lips they are deemed intelligent.”

These passages are just the tip of the iceberg. If we were to dip further beneath the surface, we would discover many others. Some of the most telling are the ones that talk about divine words. For instance, God speaks creation into being in Genesis 1. The gospel of John says that “the Word became flesh and lived among us…full of grace and truth” (John 1:14). And let’s not forget the flip side when Jesus refers to the devil as “the father of lies” (John 8:44).

Even if this compendium is incomplete, I hope it encourages us to more care in our “lip service.” Needs must, as they say, and our current context makes it compulsory.

Ponder: The prophet Isaiah says, “We have made lies our refuge and in falsehood we have taken shelter” (Is. 28:15). What does this passage say about our collective capacity to be taken in by lies?