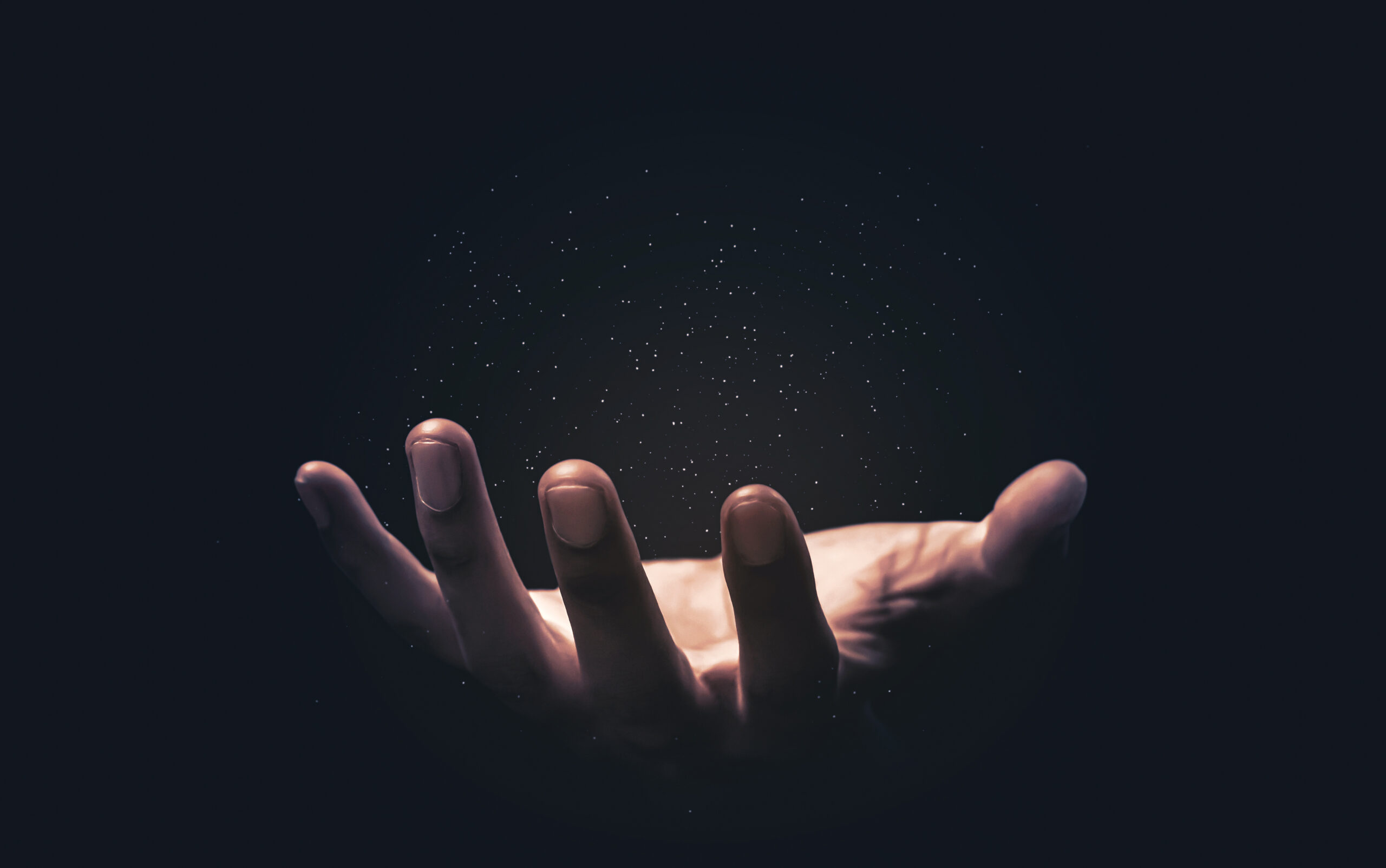 So all the people took off the gold rings from their ears, and brought them to Aaron. He took the gold from them, formed it in a mold, and cast an image of a calf; and they said, “These are your gods, O Israel, who brought you up out of the land of Egypt!” (Exodus 32:3-4, NRSV).

These were the words of one of the Capitol insurrectionists standing at the front of the Senate chamber on January 6, 2021.* Seizing the moment, the shirtless man beside him then called the violent crowd to prayer. After first removing his horned hat, he spent the next minute attempting to conscript God to his cause. He concluded with the words, “In Christ’s holy name we pray.”

To paraphrase a line from Anne Lamott, “I worry that Jesus drinks himself to sleep when he hears [people] talk like this.”

Be that as it may, the prayer is but one example of what author, Jack Jenkins, describes as “a violent faith brewed from nationalism, conspiracy, and Jesus.” In a January 12 article for the Religion News Service, Jenkins wrote this of the January 6 event: “While not all participants were Christian, their rhetoric often reflected an aggressive, charismatic, and hypermasculine form of Christian nationalism—a fusion of God and country that has lashed together disparate pieces of Donald Trump’s religious base.” He also points out what was obvious to most people watching the riot on television that day, namely, that “Christian nationalism and hypermasculinity often overlap with forms of white supremacy.”

By what insidious sleight of hand did this version of the faith find its way into the hearts of so many?

Moses must have asked himself something along those lines when he came down off Mount Sinai to discover the people of God bowing down to a golden calf. How could this people, so recently rescued from slavery, credit a calf with bringing them up out of the land of Egypt?

What is often overlooked in this story is the fact that the people had somehow conflated this calf with the God who had so recently rescued them at Red Sea. Moses’ brother, Aaron, aids and abets them in this delusion. Building an altar in front of the newly minted calf, he declares, “Tomorrow shall be a festival to the LORD.” The LORD. That’s shorthand for the God’s proper name. Talk about an insidious sleight of hand! The Capitol insurrectionists have nothing on Aaron.

While I don’t want to make excuses for calf-worshipers of any age, it is instructive to ask how such things happen. A careful reading of the story in Exodus suggests that the people felt like they’d been abandoned. They felt powerless. They wanted a god that they could see, admire, and best of all—control. The only problem was that this god had little to do with the real one.

It’s surprisingly easy to make this kind of mistake. It is much harder to admit the mistake and undo the damage. History is riddled with examples.

In his book, Reading While Black, Esau McCaulley quotes a “catechism” that white Christian slave-holders used to teach slaves. It read:

Who gave you a master and a mistress?

God gave them to me.

Who says that you must obey them?

God says that I must.

What book tells you these things?

McCaulley uses this catechism to question “whether the Christianity that the enslaved were taught was indeed the Christianity of the Bible.” It’s clear that it wasn’t. In light of this, he points out that “early Black conversion entailed finding the real Jesus among the false alternatives contending for power in the culture (p. 78).

How do we find the real Jesus among the false alternatives? That’s not an easy question to answer. But surely, the first step is to realize how easy it is to get mixed up. Then we need to ask each other—and ourselves—some hard questions. Repent if the shoe fits. Try to make amends. And all the while, pray hard that the real Jesus finds us.

Ponder: By what insidious sleight of hand did a false version of the faith find its way into the hearts of so many? How do we find the real Jesus among the false alternatives?

Pray: Forgive us. Then find us, Lord Jesus, even as we try to find you.

*The prayer begins just before the 8-minute mark of this video shot by veteran war correspondent, Luke Mogelson. He is a contributing writer at the New Yorker.