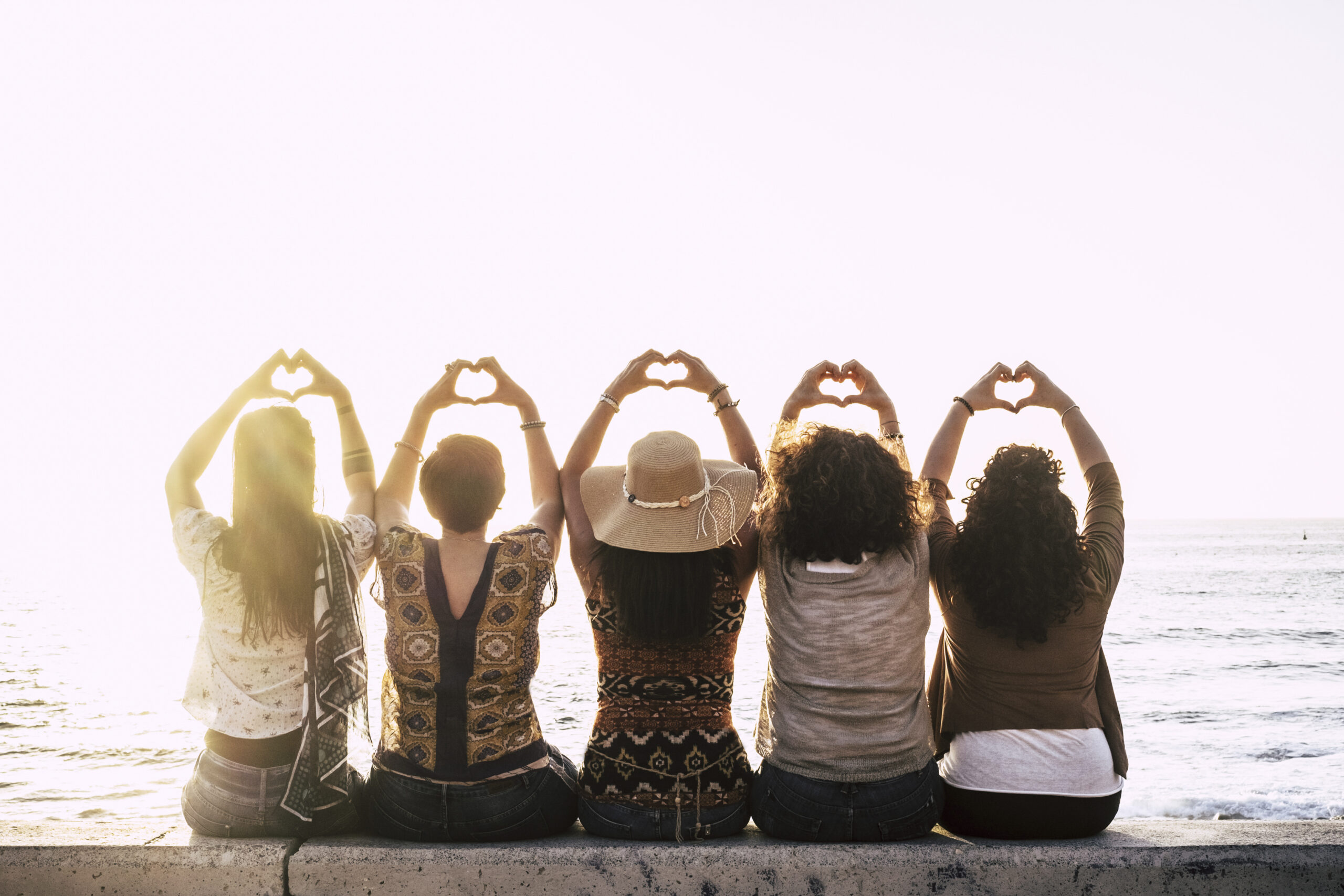 Then the daughters of Zelophehad came forward. The names of his daughters were: Mahlah, Noah, Hoglah, Milcah, and Tirzah. They stood before Moses, Eleazar the priest, the leaders, and all the congregation, at the entrance of the tent of meeting, and they said, “Our father died in the wilderness…and he had no sons. Why should the name of our father be taken away from his clan because he had no son? Give to us a possession among our father’s brothers (Numbers 27:1-4, selected portions, NRSV).

If you’re a fan of “God said it; I believe it; that settles it,” then you may not want to read Numbers 27 too closely. It has the potential to upend some assumptions.

But let’s not get ahead of ourselves.

This obscure passage from the book of Numbers may seem like a strange place to start a series called, “Double Takes.” After all, most people probably haven’t looked at this story once, let alone twice. But since this story is about double takes, it seems like an especially good place to begin.

The first people who do a double take in this story are the five daughters of Zelophehad. We even know their names: Mahlah, Noah, Hoglah, Milcah, and Tirzah. If we are regular readers of the Bible, our antennae are up from the get-go, since the Bible does not always bother to record women’s names, let alone their perspectives. But the perspective of this sister act gets the story off the ground. It’s what gives them the courage to come forward.

The daughters of Zelophehad had a problem. Every Hebrew family was supposed to inherit a piece of the Promised Land. But since only boys could inherit, and their father had died with “only” daughters, they were out of luck.

One can only imagine the conversations they must have had around the dinner table. They knew the letter of the law, but what about the spirit of the law? There must have been a moment when they looked at one another and knew what they had to do. The fact that it wasn’t the “done thing” does not seem to have occurred to them.

To make a short story shorter, they bring their case to Moses and the other movers and shakers. It must have caused quite a stir. (The Bible bothers to tell us about it, after all.) Moses is flummoxed, so he takes their case to a higher authority. And then, even God does a double take.

“The daughters of Zelophehad are right,” God admits. “You shall indeed let them possess an inheritance among their father’s brothers and pass the inheritance of their father on to them. You shall also say to the Israelites, “If a man dies, and has no son, then you shall pass his inheritance on to his daughter” (vv. 7-8).

The fascinating thing about this divine double take is what it says about the need to interpret for new situations. God’s word is not static. It must be interpreted anew in each generation. In this story, even God reconsiders, and Moses the law-giver must become the law-interpreter.

This is bad news if your preferred method of mounting an argument is to quote Scripture as if it were carved in stone. That approach is too easy, too lazy, and too arrogant. No, the hard work of interpretation means we’re going to have to consider the spirit as well as the letter of the law. Jesus, if you recall, had some things to say on that subject.

In the next several installments of this series, we’re going to take a second look at some parts of the Bible that may not be as “settled” as we have assumed. It will be hard work. It may require you to re-think some cherished assumptions. But if you are worried, just remember Mahlah, Noah, Hoglah, Milcah, and Tirzah. They had the courage to come forward. I hope you will, too.

Ponder: What Bible passages do you think need a double take? What’s to stop us from reading whatever we want into the Bible?

Pray: Help us to interpret your Word with humility, openness, intelligence, and courage. 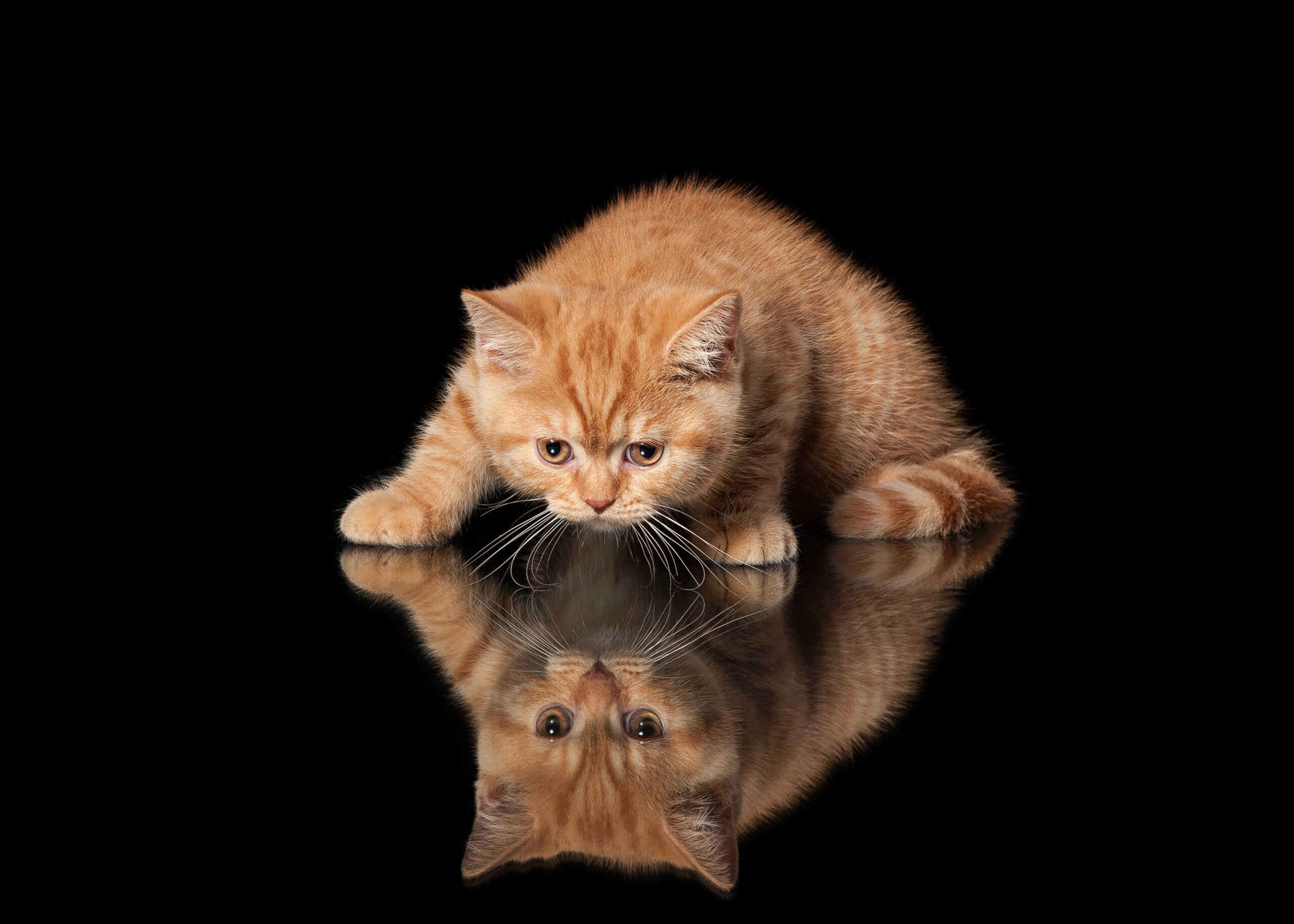 Sometimes the Bible doesn’t say what we think it says.

In all candor, you may not experience these new perspectives as improvements. Sometimes it’s easier to keep thinking what we’ve always thought. But for me, it has been a blessing to reconsider my assumptions. I am reminded of something Barbara Brown Taylor once said about being dis-illusioned: “Disillusionment is the loss of illusion—about ourselves, about the world, about God—and while it is almost always painful, it is not a bad thing to lose the lies we have mistaken for the the truth.”*

May God grant you the courage to take a second look and the wisdom to know how to respond to what you see.