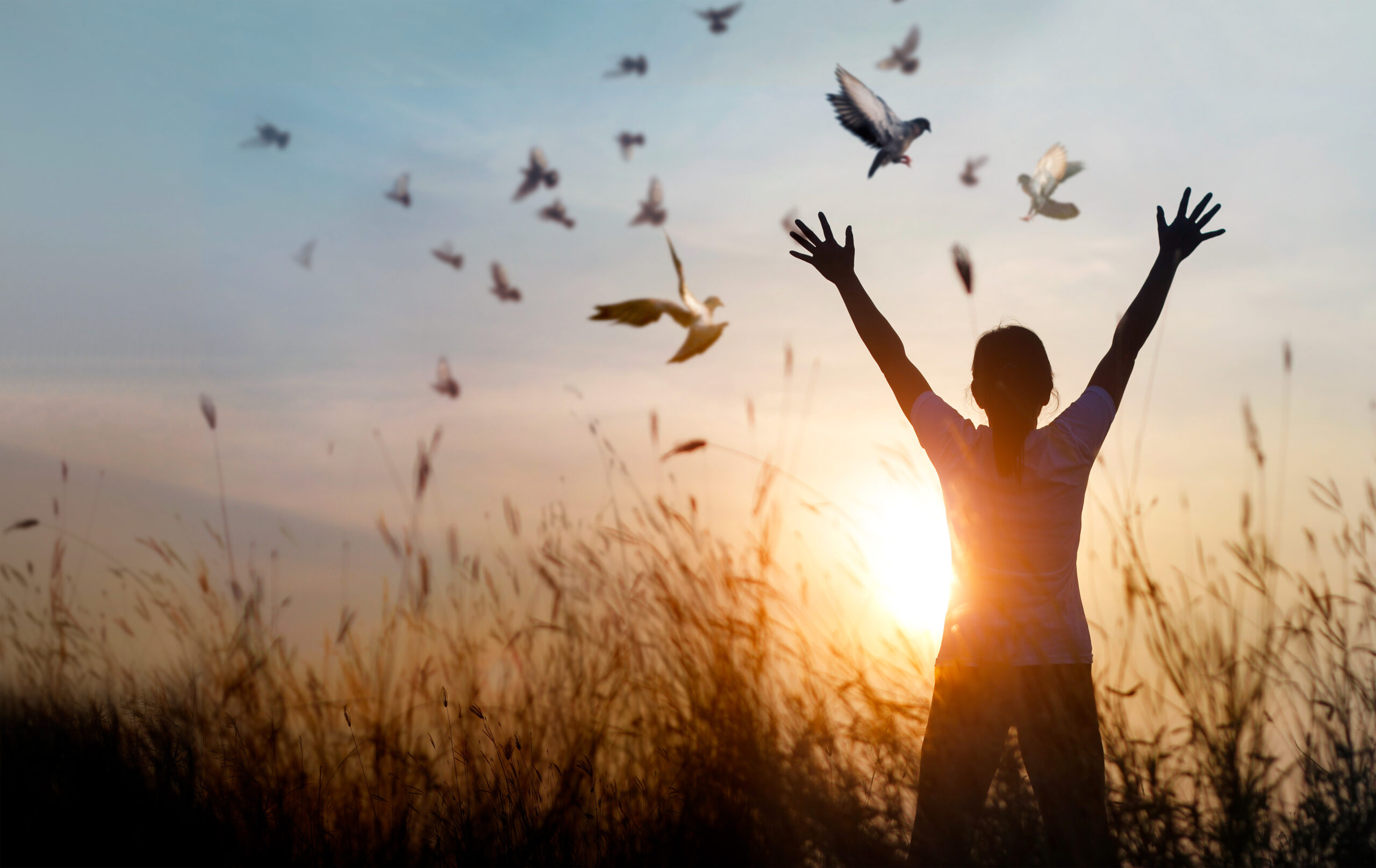 Then the LORD God formed man from the dust of the ground, and breathed into his nostrils the breath of life; and the man became a living being (Genesis 2:7, NRSV).

Language is tricky business. Try learning another one and you’ll soon find that out. First, there are the “false friends”—words that sound like words in your own language but turn out to mean something quite different. I once tried to order iced tea in Italy. “Tè caldo,” I said confidently. It turns out caldo in Italian means “hot” (as in “cauldron”). Oops. Or the words that sound alike, but most assuredly are not. A pesca (peach) gelato is lovely, but a pesce (fish) gelato is not.

Then there are the words that get “lost in translation”—often with funny results. Like the folding chair from China with the label warning the owner not to “stand or jump on this throne.”

Then there are the linguistic misunderstandings that can have dangerous—or even deadly—consequences. I will always be grateful to the teenager at the Fourth of July party who thought twice about the fireworks instructions that read, “Point toward audience.”

Bible translations are not immune to such misunderstandings. Some of these can prove to be dangerous for our theology. Take, for instance, the Hebrew word, nephesh. This is the word behind the phrase “a living being” in Genesis 2:7. Many other translations render this word as “soul.”

So, what’s the problem, professor?

It’s not so much one problem, as several in sequence. First, there is the problem of finding an English word that captures what a Hebrew nephesh is. In short, there isn’t one. A nephesh is what we might call a “package deal.” It’s everything that makes us who/what we are—physically, mentally, and emotionally. English has nothing for this. Sometimes you just have to learn a new word.

But now we have arrived at the second problem. Translators don’t want to learn a new word. It feels like a defeat. So, they scrounge around in their own language until they find a word that they think will work—as if it were as simple as slapping an equals sign between two words that aren’t really the same at all. This is a bad idea. (Remember our conversation about peaches and fish? Yuck.) And yet, many translators use the word “soul” to translate the word nephesh.

What do you think of when you hear the word “soul”? Merriam-Webster defines it as the “spiritual part of a person.” The soul is seen as being distinct from—and superior to—the body.

Welcome to the third problem. A soul is not a nephesh. Remember the “package deal”? There is no body in soul. That’s why—in our culture—we talk about body and soul. So, in the time that it takes to make one bad translational decision, we have imported a whole set of assumptions that have no business in this part of the Bible. Yuck.

Again I hear you asking, What’s the problem, professor?

Maybe we should stop talking about problems. Let’s talk about possibilities instead.

Every single one of these questions is addressed by this notion of the nephesh. In the coming weeks, tune in for more episodes of what my students call, “Professor Bechtel explains it all.” We’ll do our best not to get lost in translation.

Ponder: What surprised you most about the Hebrew word nephesh? Does it change anything about the way you see yourself?