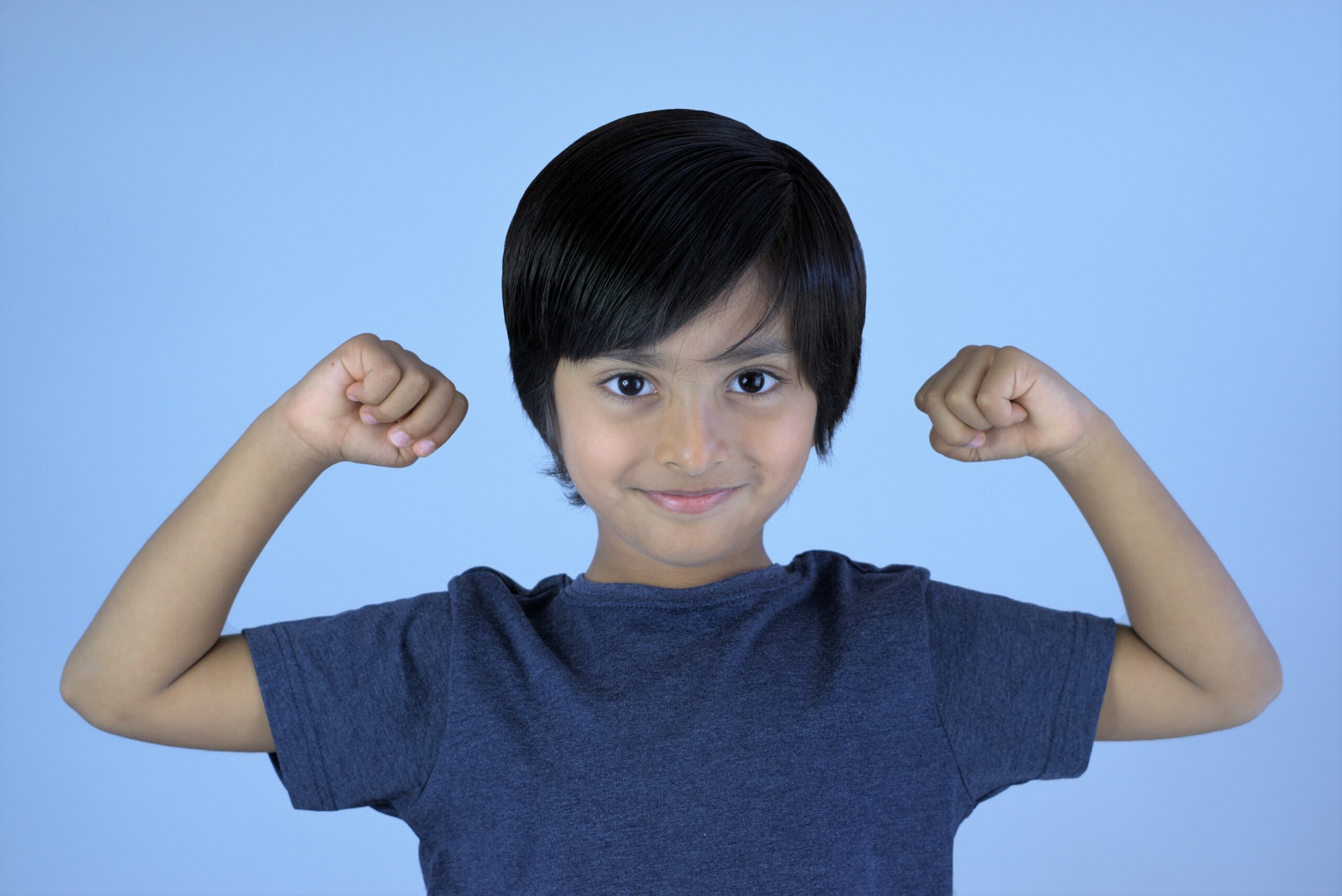 When they heard of the resurrection of the dead, some scoffed; but others said, “We will hear you again about this” (Acts 17:32, NRSV).

I remember the conversation as if it were yesterday.

I was sitting in the refectory at Yale Divinity School with some graduate school colleagues. The topic was resurrection. (That’s the sort of thing graduate students discuss over lunch.) When I confessed that I believed in the resurrection of the body, the conversation came to an abrupt halt.

“Wait. Literally?” one of my friends asked.

My colleagues exchanged glances. It was an awkward moment. Finally, one of them said, “Wow, how…quaint!”

While it’s true that I didn’t particularly appreciate that designation at the time, I’ve since come to embrace it with more equanimity. First, I now understand how I got that way. Second, I have a better appreciation for the assumptions that swirl around most discussions of this subject.

As to how I got this way—I blame the Old Testament. If you’ve been following this blog for the past few weeks, you’ll know about the Hebrew word nephesh. It’s that “package deal” that God creates in the garden in Genesis 2:7. Sometimes mistranslated as “soul,” this “living being” is a combination of physical, spiritual, and mental attributes.

Now, I know that the authors of those early chapters of Genesis were not writing science. It won’t work to wave a Hebrew word around as if it were a literal description of reality. But even if we don’t take it literally, we ought to take it seriously. This stuff in the early chapters of Genesis is meant to teach us deep truths about who we are in relation to God and the rest of creation. I, for one, think we need to pay attention.

The apostle Paul had spent his life steeped in the Hebrew scriptures as well, so he would have known all about the nephesh. And if you know about the nephesh, then the resurrection of the body—both Jesus’ and our own—comes as less of a shock. In fact, it makes a certain, thrilling sense. It’s just the kind of thing God would get up to.

Of course, it made no sense at all to most of the people Paul was talking to in the Areopagus. Steeped, not in the Old Testament, but in a dualistic view of body and soul—where the soul was clearly superior—the Greeks had no patience for Paul’s talk of resurrected bodies. Why on earth would you want your body resurrected? Good riddance to it, according to their way of thinking. So they wrote Paul off as theologically quaint and drifted off to find a better philosopher.

If you have spent your life thinking that you have an “immortal soul,” then you’re probably going to find this whole conversation disconcerting. Not only that, but you may find yourself asking painful questions about what happens to you—and to loved ones—at the moment of death. Those questions are important, so let’s consider them more carefully next time.

In the meantime, remember that “whether we live or whether we die, we are the Lord’s” (Romans 14:8).

Ponder: How has your physical body shaped your personality? What makes you “you”?