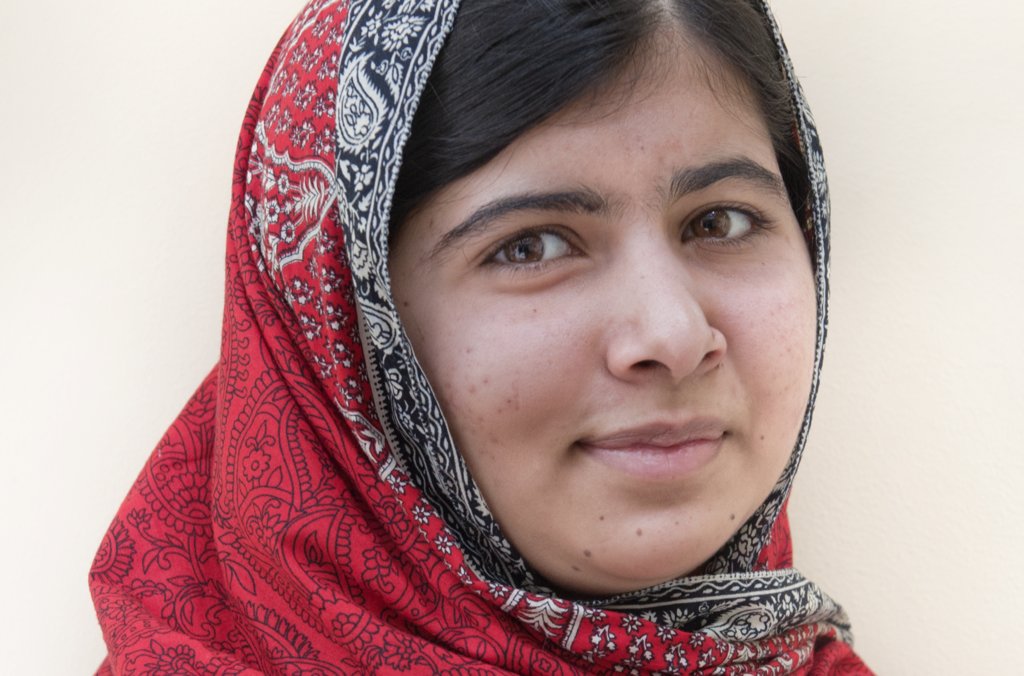 Have you ever caught yourself saying, “What difference can I make? I’m just one person—one small voice.”

The story of Malala Yousafzai puts the lie to that kind of logic. As a child in Pakistan, she defied the Taliban by speaking out for women’s education. They retaliated in 2012, shooting her in the head as she returned home from school. Miraculously, she survived the attack. In 2014—at age 17—she became the youngest person ever to win the Nobel Peace Prize.

Of course, Malala’s story also illustrates how dangerous it is to speak up.

The prophet Elijah knew all about such risks. At the beginning of 1 Kings 19, Elijah is running for his life. Queen Jezebel is hot on his heels, furious over the fact that Elijah has just made an object lesson out of 450 of her favorite prophets of Baal.

We can hardly blame Elijah for being depressed. He’s been on the run for the traditional “40 days and 40 nights,” after all. And even though an angel stopped by at one point with a picnic basket, Elijah now finds himself holed up in a cave on Mt. Horeb.

That location hints that the story may be coming to a head. Horeb is another name for Sinai, so as readers, we are primed for something spectacular. Elijah, on the other hand, is only primed for more depression. When God asks what he is doing there, Elijah erupts with a series of complaints. “I have been very zealous for the LORD, the God of hosts,” he says. “For the Israelites have forsaken your covenant, thrown down your altars, and killed your prophets with the sword. I alone am left, and they are seeking my life, to take it away.”

Everything Elijah says is factually correct—as far as he knows. But people aren’t usually so blunt with the Almighty. And God could hardly fail to catch the critical subtext of Elijah’s outburst. (Why have you abandoned me?) So, when God orders Elijah out of the cave and tells him to “stand on the mountain before the LORD, for the LORD is about to pass by,” we can’t be sure whether Elijah is about to get a medal or a lightning bolt.

What he gets is an object lesson, and it defies all expectations. First there is a wind, then an earthquake, and finally, a fire. All of these things are just the kind of special effects we might expect on Mt. Sinai. But to our surprise—and probably Elijah’s—God is “not in” any of these spectacular events. God does show up, however, in what the NRSV calls “a sound of sheer silence.”

This is a translation that must be under the influence of Simon and Garfunkel, because it bears little relation to what’s in the Hebrew. Translated literally, the phrase means something more like, “the sound of a faint whisper.”

Elijah thinks he is alone. He thinks he is no more than a “faint whisper,” soon to be silenced by the powers that be. But God’s elaborate object lesson declares this perception irrelevant. God is not always in the spectacular, the impressive, and the powerful. Sometimes, God shows up in the still, small voice.

Of course, if we read the rest of the story, we see that God’s point is pretty much lost on Elijah. When God repeats the “what are you doing here” question, Elijah says exactly the same thing as before. But God gives him his marching orders anyway—which, to my mind, suggests that sometimes we have to speak out even if we’re still feeling very much alone.

Who knows? Maybe when we speak out we’ll discover that we are not as alone as we thought we were. That’s what happened for Elijah (see v. 18).  But regardless, isn’t it freeing to know that God can speak through the sound of a faint whisper?

Ponder: Can you think of examples from history—or your own life—where a single voice made a huge difference? How would you answer God’s question, “What are you doing here?”

Pray: Give me the courage to use my voice for good even when I am afraid.