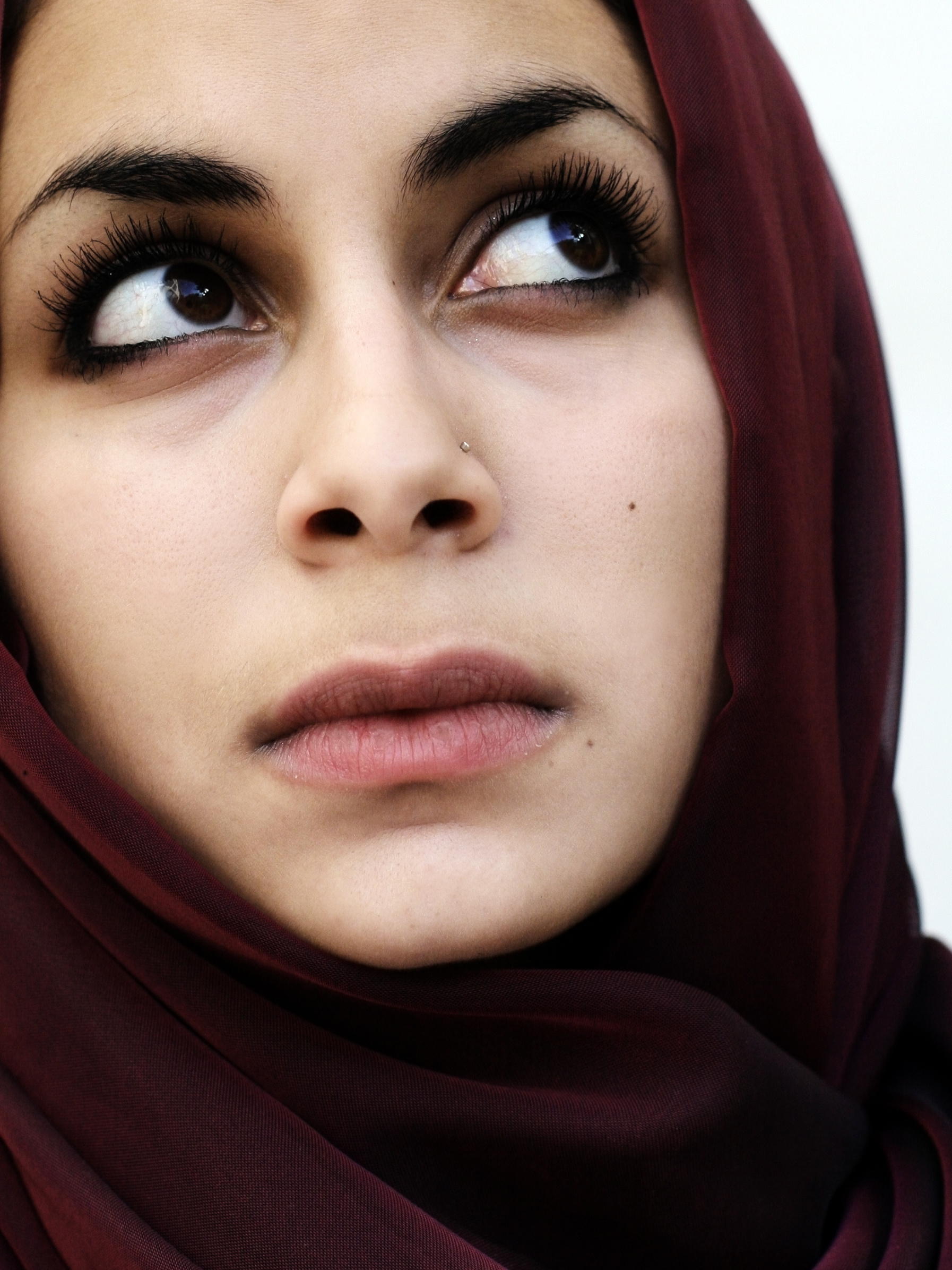 The commentators have not been kind to Job’s wife. Augustine dubbed her, “the devil’s accomplice.” Others have suggested that she was part of Job’s “punishment.”

I think she deserves better.

Step one in rehabilitating her image is acknowledging that she has a name. Granted, we don’t know what it is, but if we’re going to honor her individuality, it won’t do to refer to her as an extension of her husband. So, for the purposes of this reflection, I’m going to suggest we call her Bracha. It means “blessing.” This may seem like an ironic choice given the fact that she’s famous for telling her husband to “curse God and die.” Nevertheless, I maintain that, on balance, she is a blessing—both to Job and to us.

You’re probably familiar with Job’s story. But you may not have thought about it from Bracha’s perspective. Let’s try.

First, there is the “horrible, no-good, very bad day” in which she and her husband lose all of their worldly goods and all ten of their children (Job 1:13-19). Then her husband is smitten with a loathsome skin disease (2:7-8). He is sitting on an ash heap scraping his sores when she famously suggests that he “curse God and die.” It’s her first and only line in 42 chapters, and under the circumstances, it makes a certain amount of sense.

But what are those circumstances—theologically speaking?

Presumably, Bracha knows that her husband is a righteous man. (Some might even say he is obsessively righteous—running around offering sacrifices on behalf of his children just in case they have sinned.) Remember that she knows nothing of the heavenly bet behind the cruel sequence of catastrophes that have consumed her family. (We’ll consider that troubling wager some other day.) Finally, she must be familiar with the popular theology which assumes that the righteous are rewarded and the wicked are punished. (This is the theology that will be articulated with such certainty by the three “friends” later in the book. Notice that she doesn’t even consider the explanation that comes so easily to them: that Job has done something to deserve this.)

Are you beginning to see things from Bracha’s perspective? Her recent experience has demonstrated that the righteous are not always rewarded. In fact, just the opposite seems to be true. In her situation, God does not seem to be playing by the rules. And if God cannot be trusted, then we may as well curse God and die.

It’s a brutal conclusion, but it’s easy to see how she comes to it. Perhaps you have come to a similar conclusion at some point—standing in a cemetery or an emergency room or a lawyer’s office.

It is not, however, the only conclusion possible under such circumstances. Job eventually discovers another possibility. It will mean letting go of tidy theological equations that oversimplify the riddle of human suffering. It will mean learning to live with uncertainty. It will mean serving God even if he can’t be sure of a reward for good behavior. But in the end, Job will decide to bless God and live.

Would Job have discovered this new version of faith on his own? Who can say? What we can say, however, is that his wife, Bracha, is the first to see what’s at stake. It’s the brutal clarity of her outburst that helps Job to see it, too. Her words propel him off the ash heap. He spends the whole rest of the book trying to prove her wrong, and that quest helps him to find a more profound faith.

That, I think, is reason enough to call her “Blessing.”

Ponder: Why do you think people have been so critical of “Bracha” over the centuries? How do you feel about her?

Pray: Help us to know how to enter the sacred space of others’ suffering. Help us to discover what it means to bless God and live.