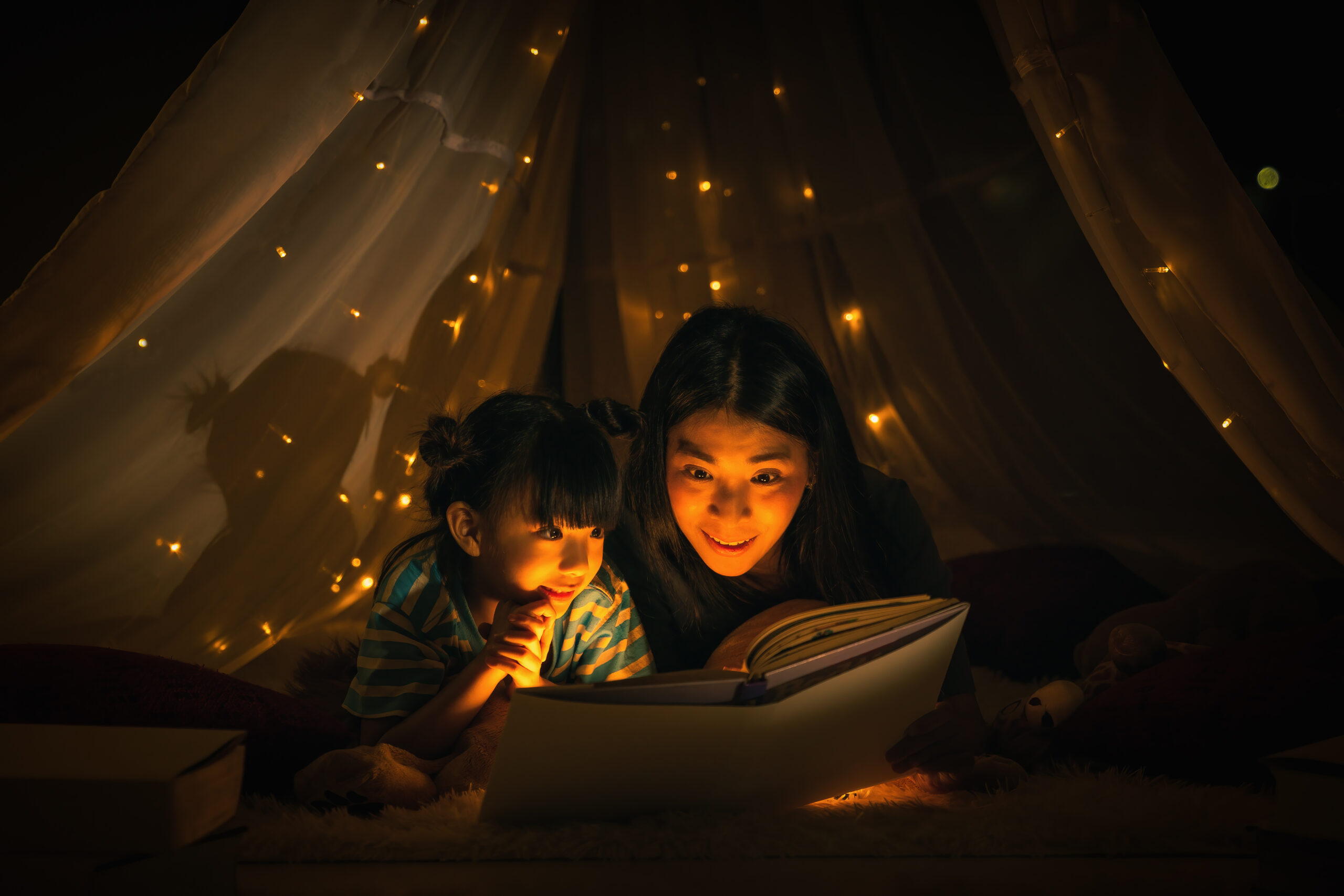 Then God said, “Let us make humankind in our image, according to our likeness….” (Genesis 1: 26a NRSV).

Imagine for a moment that you are one of the Hebrew exiles living in Babylon in the 6th century B.C.E. Perhaps you are preparing dinner for your family when your young daughter bursts into the kitchen, full of excitement about what she learned at her local Babylonian preschool.

“We heard the BEST story today!” she announces, throwing down her back-pack and helping herself to the chocolate chip cookies on the counter. For the next several minutes—in between bites—she regales you with an action-packed tale about a Mesopotamian mother goddess who declares war on her children because they are making too much noise. Just when you’re thinking that the story has real potential as a cautionary tale, it takes a gruesome turn. The children fight back, splitting their mother in half. (OK, so now it’s a cautionary tale for mothers….) There’s more to the story—about the creation of all the elements of the world, for instance. But finally, your daughter finishes both the cookies and her story with a flourish—her eyes wide with this final detail: “Then the tears from the mother goddess’s eyes became the two great rivers—the Tigris and the Euphrates!”

“Isn’t that the COOLEST story you’ve ever heard?” she demands.

This situation calls for parental diplomacy. It’s clear that she’ll be hurt if you don’t share her enthusiasm. There are some things about the story that make sense to you, but other details don’t quite ring true. Not to mention the story’s style. Surely, the creation of the world deserves a bit more dignity.

Keeping these thoughts to yourself, you give your daughter a hug and say, “It’s a VERY COOL story, honey. Maybe after dinner I’ll tell you another story about how the world was created….”

Anachronisms aside, this made-up story about an exilic preschooler does reflect some facts—or at least some probabilities. The Hebrew exiles almost certainly learned the Babylonian version of the creation story when they were living in Babylon during the exile. The story was a thousand years old by the time they heard it, and they seem to have liked some aspects of it because the creation story we know as Genesis 1 reflects some features of the Babylonian story. The order and number of the things being created are the same. But the exiles also made some very important revisions—revisions that say a great deal about how they thought about things.

So much of the contemporary conversation that swirls around Genesis 1 seems to focus on whether creation occurred in six literal days. In my opinion, this obsession is unfair to the story itself. This story is not science; it is myth. Far from being false, myths are stories that testify to deep truths. We don’t have to take them literally to take them seriously.

When we put Genesis 1 beside Enuma Elish we can see some of the ways the Holy Spirit has inspired some very significant changes. The assertion that human beings are created in the image of God is one of the most important. What would it mean if we were to take that change seriously—both for how we see ourselves and for how we treat one another? What would it mean if we tried to read this ancient story on its own terms?

Ponder: How do you feel about the idea that Genesis 1 may reflect aspects of another ancient creation story? How would you respond to the claim that myths are some of the truest stories ever told?

Pray: Creator God, help us to hear the truths in this ancient story. 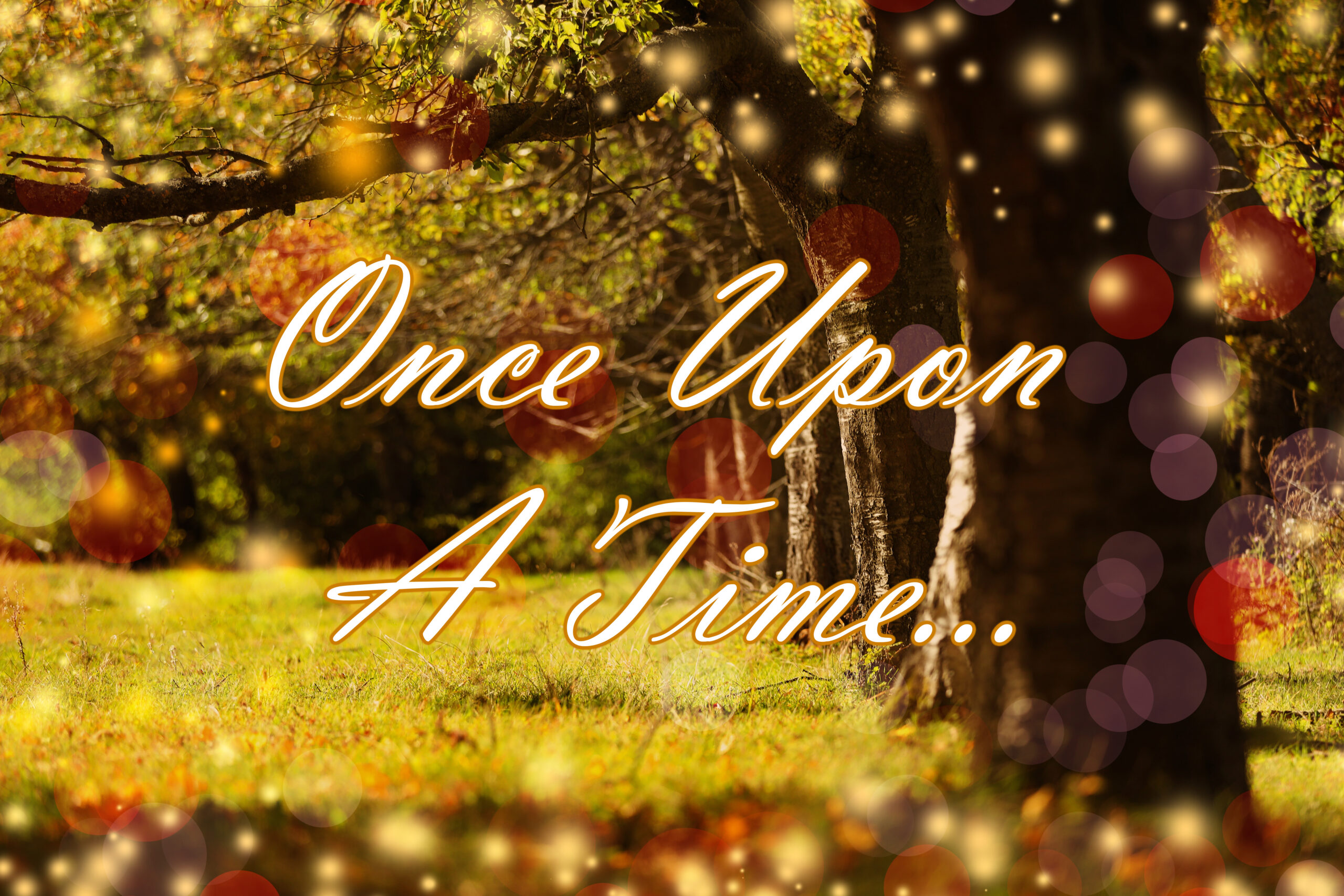 I have a recurring nightmare. In the dream, I am walking into a classroom, prepared to take a test on Shakespeare. I settle in, fairly confident that I know my stuff. But when the professor hands out the tests, I discover that the test is actually on calculus—something I have never studied. Things do not go well.

Sometimes I feel like this is what we do when we insist on quizzing the early chapters of Genesis for scientific detail. “Not fair!” I can hear the chapters crying. “This isn’t the test we’ve prepared for at all!”

What have we missed in our obsession with science? What wonders might these ancient stories reveal if we asked questions they were prepared to answer? In this series we are going to try to do just that.

If Genesis 1-11 aren’t science, then what are they? I believe they are myths, and that only when we read them as such will they yield the deep truths they were designed to tell.

Wait, you may be saying. If something is a myth, doesn’t that mean it’s a lie?

No. Myths are not lies. They are some of the truest stories ever told. I believe that the myths in Genesis 1-11 have been shaped by the Holy Spirit to teach us deep truths about the character of God, humanity, and all creation.

Want to see what I mean? Read the series!