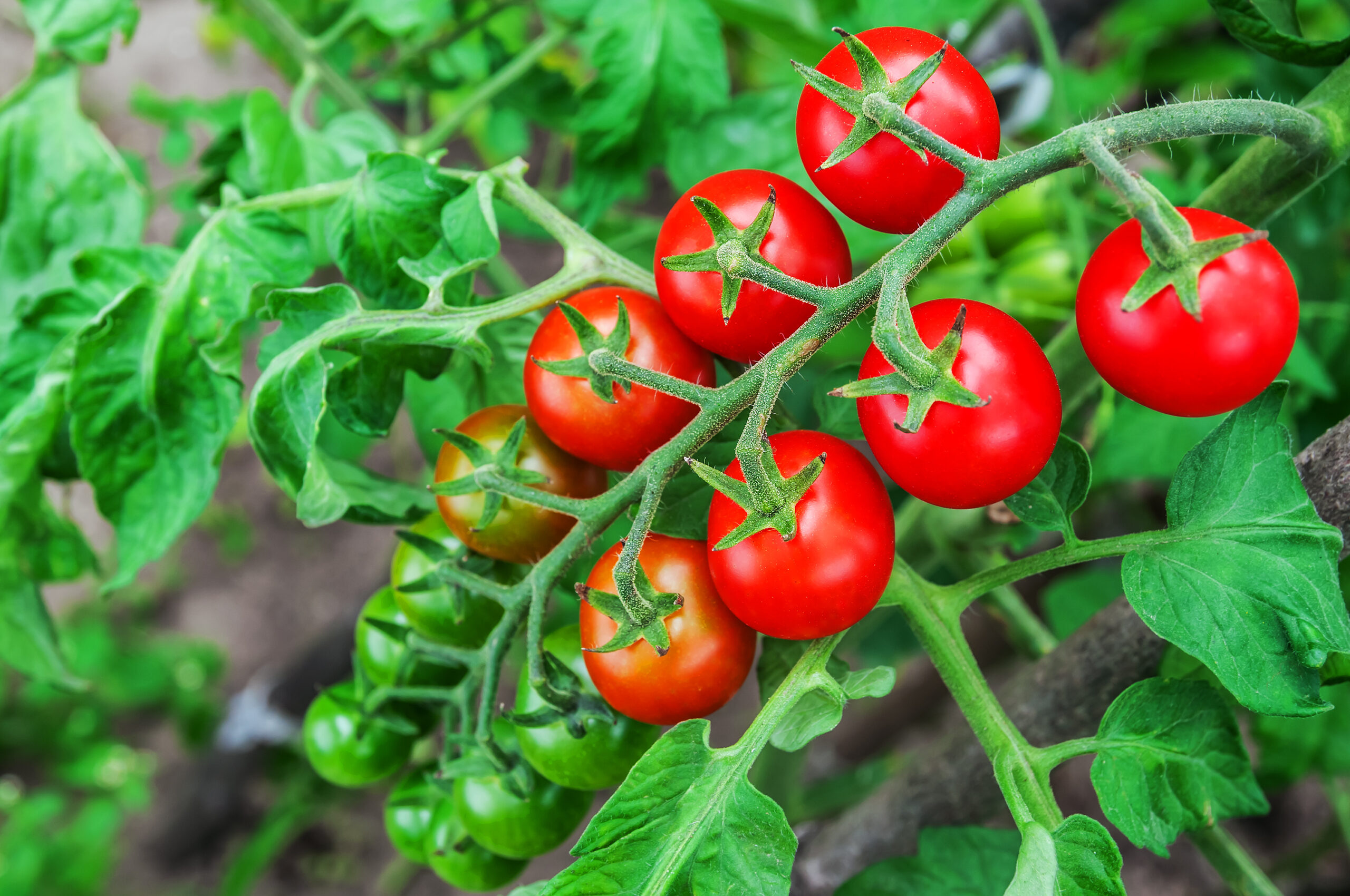 Then the LORD God said, “It is not good that the man should be alone; I will make him a helper as his partner” (Genesis 2:18 NRSV).

You don’t hear the word “helper” much anymore. Hamburger Helper comes to mind, but a quick look at the nutrition label is enough to raise questions about how much of a “helper” that product really is. I recently praised my 3-year-old granddaughter for being a “good helper” when she showed me how she could harvest cherry tomatoes. This praise may have been premature, since she was picking the green ones, too. But she was definitely some kind of helper.

All of this is to say, we may not have much context when we come to the verse in Genesis 2 where God sets out to make the first man a “helper.” We may have a lot of assumptions, though, and these can quickly get in the way.

The first thing to notice is that God is seeking to make the man a helper “as his partner.” This sounds like a pretty egalitarian thing, so maybe we should say goodbye to any assumptions about subservience on the basis of this phrase alone. There is an even better reason to do so, however. If we look at the Hebrew word behind “helper,” we’ll find that it is often used to describe God. For instance, Psalm 30:10 says, “Hear, O LORD, and be gracious to me! O LORD, be my helper!” I think it’s safe to assume the psalmist is not suggesting that God take a subservient role!

The Genesis story goes on to describe how the LORD God creates “every animal of the field and every bird of the air” and brings them to the man. The man watches the parade and gives all the creatures a name. While some of these animals may prove to be good company, none of them really rise to the level of “a helper as his partner.” So, God puts the man into a deep sleep and creates a woman from one of his ribs. “This at last is bone of my bones and flesh of my flesh,” the man declares.

Problem solved. They live happily ever after…or at least they do until Genesis 3.

What are we to make of this ancient story?

It seems to me that it’s not so much whether this story is true as how it is true. We don’t need to believe that God literally performed surgery on a guy in a garden to get something out of the story.

If myths tell us deep truths about ourselves, our world, and our God, then part of what this story seems to be telling us is that we were made for each other. I don’t mean this in a fairy tale sense, but in the sense that we were created for relationship. I have to believe that God had more in mind than just how much work there was to be done in the garden when God observed that “it is not good that the man should be alone.” If the pandemic has taught us nothing else, it is that we need one other.

The second thing the story seems to be telling us is that relationships should be marked by equality and mutuality. If the story has been abused to read otherwise, that’s not the story’s fault. To be a “helper” is to be a partner in every sense of the word. To be a good helper is a goal—not just for my granddaughter—but for all of us.

Ponder: How should we read this story in light of what science tells us about the gender spectrum?

Pray: Help us to be good helpers in all the relationships you give us.