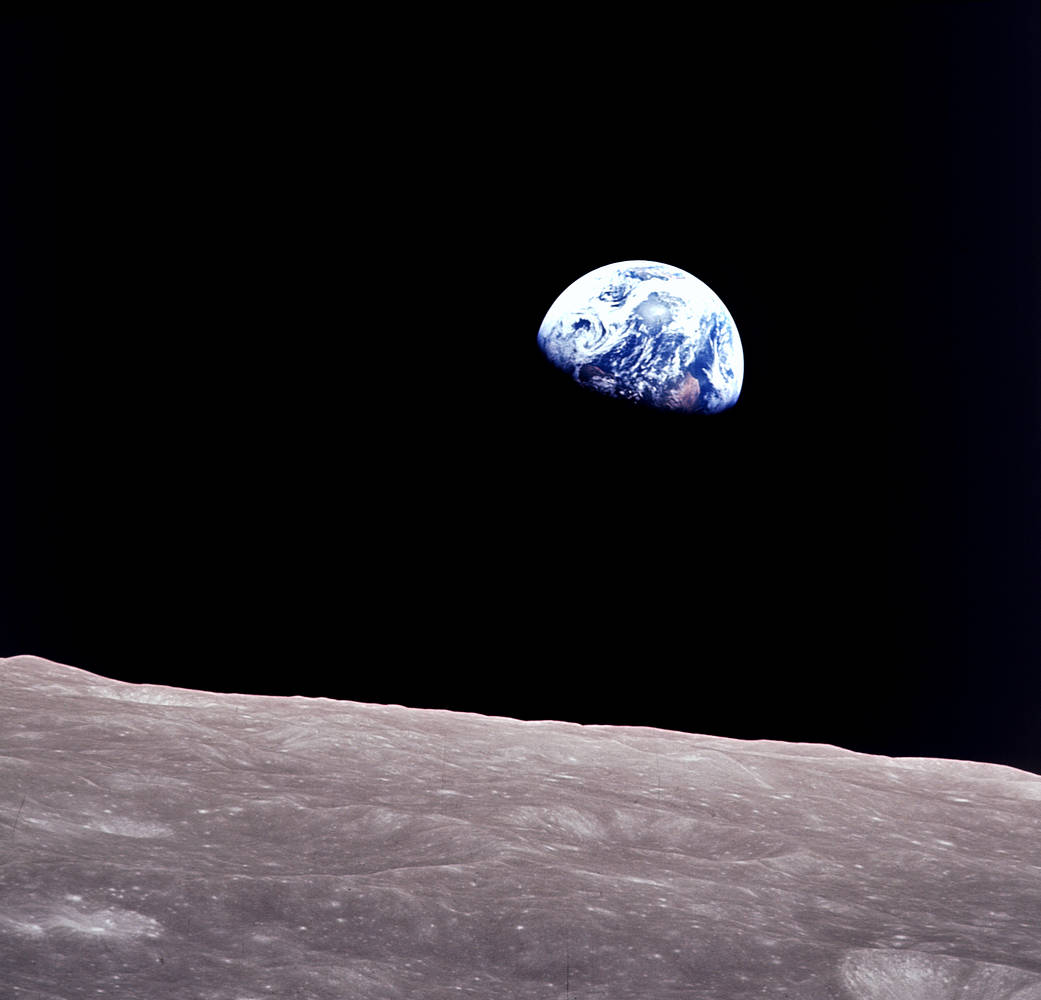 The LORD God took the man and put him in the garden of Eden to till it and keep it (Genesis 2:15 NRSV).

Sometimes a new perspective can make a world of difference.

That was certainly the case on Christmas Eve, 1968, when astronaut William Anders snapped this iconic picture of the earth. Anders, one of the crew members of Apollo 8, was orbiting the moon at the time. The photo gave us a new sense of both the beauty and fragility of our planet. Now known as “Earthrise,” it has been called “the most influential environmental photograph ever taken.”

Genesis 2 has the power to shift our perspective on the earth as well. If we look more closely at two key words in humanity’s job description, we may never look at our life—or our planet—in quite the same way.

Shortly after the LORD God forms the first human “from the dust of the ground” (v. 7), God puts the man in the garden of Eden “to till it and keep it” (v. 15). Tilling and keeping may seem like a pretty straightforward description of a gardener’s job. If you’re reading the story in Hebrew, however, the word choices are infinitely more intriguing.

Professor Ellen Davis points out that the Hebrew words ‘avad and shamar are rarely used with reference to agriculture. Instead, they usually describe “human activity directed toward God.”* The literal translation of ‘avad is “to serve.” Shamar, on the other hand, means “to keep,” and suggests an attitude of watchful protection.

In the novel, Jayber Crow, author Wendell Berry shows us what it does NOT look like. Berry introduces us a young farmer named Troy Chatham. True to his name, Troy conquers his land with the ruthless military efficiency. After every tree is bulldozed and every field lies exhausted, Troy finds himself drowning in debt with little to show for his misguided ambitions. He has destroyed himself as well as his family’s farm.

This is exactly the shift in perspective suggested in Genesis 2:15. To truly “serve and keep” the earth means looking at things from a completely different angle. It means asking with Wendell Berry, “What does the earth require of us if we’re going to continue to live on it?”

That shift in perspective could make a world of difference.

Ponder: What do your places need from you? What does the earth need from us? For help with these questions watch this rare interview with Wendell Berry by Bill Moyers. It’s called Wendell Berry: Poet and Prophet.

Listen/watch this recording of John Rutter’s “Look at the World” with photos from BBC Earth.

Pray: Forgive us for taking when we should be giving. Help us to know how to serve and keep this sacred planet we call home.