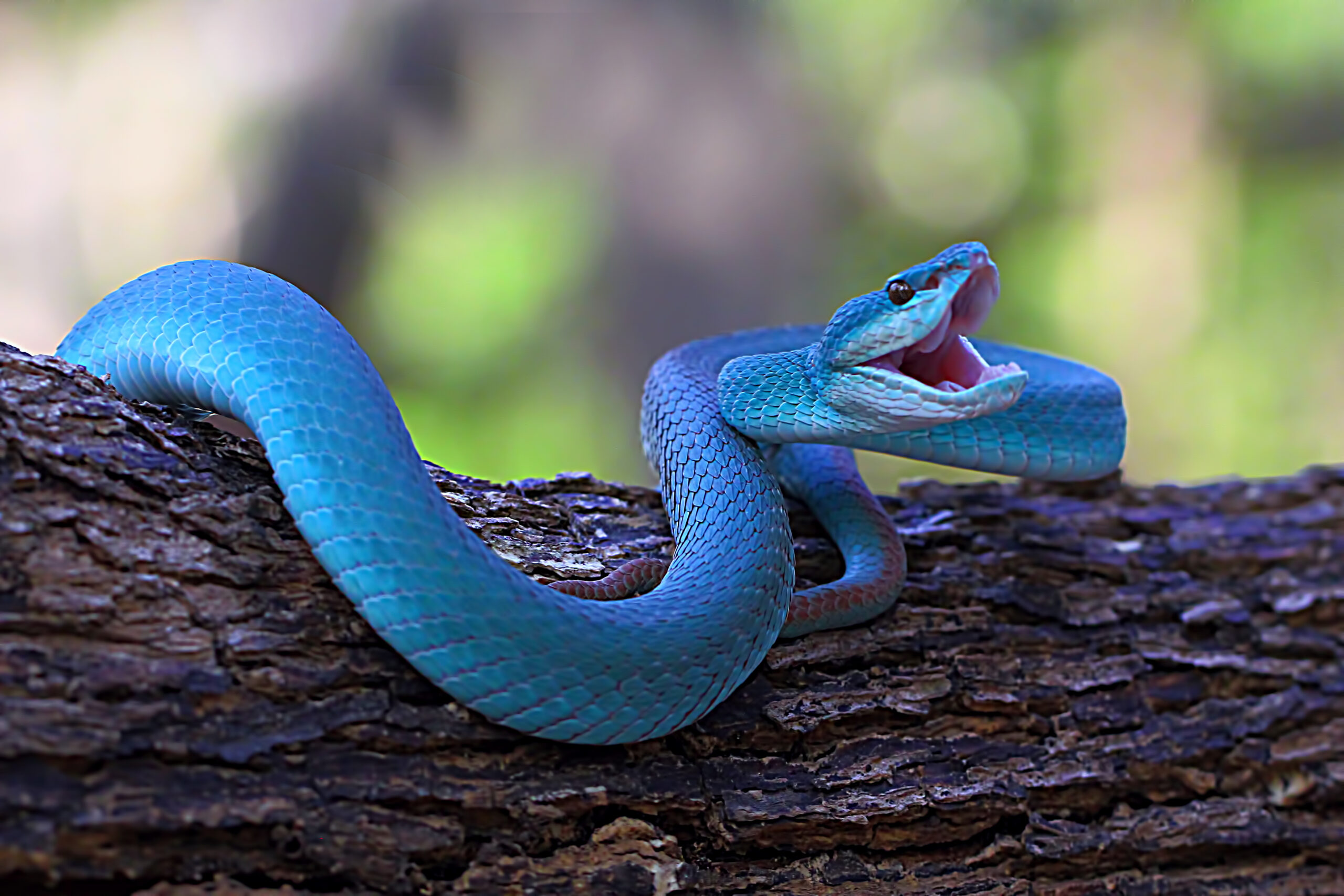 So when the woman saw that the tree was good for food, and that it was a delight to the eyes, and that the tree was to be desired to make one wise, she took of its fruit and ate; and she also gave some to her husband, who was with her, and he ate (Genesis 3:6 NRSV).

The Indian poet, Rabindranath Tagore once observed that “a mind all logic is like a knife all blade; it makes the hand bleed that uses it.” Clearly, logic must be handled with caution.

If you’ve ever been on a diet, Eve’s logic will feel very familiar. “I know I shouldn’t eat this, but….” A hungry brain is a creative brain, and before we know it, we have come up with a compelling list of reasons why we should eat whatever it is that’s tempting us. In fact, it would be a shame not to eat it. Why, it’s practically our duty to eat it….  Just that quick, it’s through the lips and over the gums—look out stomach, here it comes!

It doesn’t take long to justify a bad decision, but regret sets in almost instantaneously. I’ve always found that distraction helps at this point. Why face my guilt when I can drag someone else down with me? After all, a temptation shared counts for only half the calories, right?

It’s hard to overstate the damage this story has done to women over the millennia. Perhaps it would be more precise to say that the damage has been done by bad interpretations of the story. Many commentators (mostly male) gloss over the detail about Adam being “with her.” But think about that. If he’s been sitting there listening to the whole conversation with the snake, why doesn’t he speak up?

And what about that snake? It may live in a garden, but it’s no garden variety snake. This is not to say that it is Satan. That’s an idea that was read back into the text by later interpreters. But it’s clear that this snake is a bit…special. The Bible says it is “more crafty than any other wild animal that the LORD God had made” (v. 1), but that just means we need to keep an eye on it. And then there’s the fact that it talks. The narrative itself expresses no surprise at this, however, so perhaps we should just get over ourselves on that point. (It’s a story….) Finally, given the punishment the snake receives later in the chapter (spoiler alert) it seems like this snake can walk. So, yes—it’s a very special snake.

It’s the snake that sets Eve’s unfortunate cascade of logic in motion, and it does so with an apparently innocent question. “Did God say, ‘You shall not eat from any tree in the garden’?” Right away, Eve is off balance. She jumps to God’s defense, making it clear that God has only prohibited them from eating from this one tree. But then, like an inexperienced driver whose wheel has dropped off the edge of the road, she overcorrects by adding a detail about their being forbidden even to touch it. The rest, as they say, is history. Well, maybe not history, but it is certainly a story with a lot of truth in it.

We have had a lot of years to second guess the behavior of our mythical parents, but I can’t help wondering how they would analyze ours. I suspect they would:

The snake—if given leave to talk—would probably point out that some of the most hard-won wisdom comes when we learn from our mistakes. Then it would slither off to mess with the mind of some other unsuspecting innocent. After all, some things never change.

Ponder: What did you see in this story that you’d never noticed before? How do Adam and Eve’s imagined insights speak to your/our current situations?