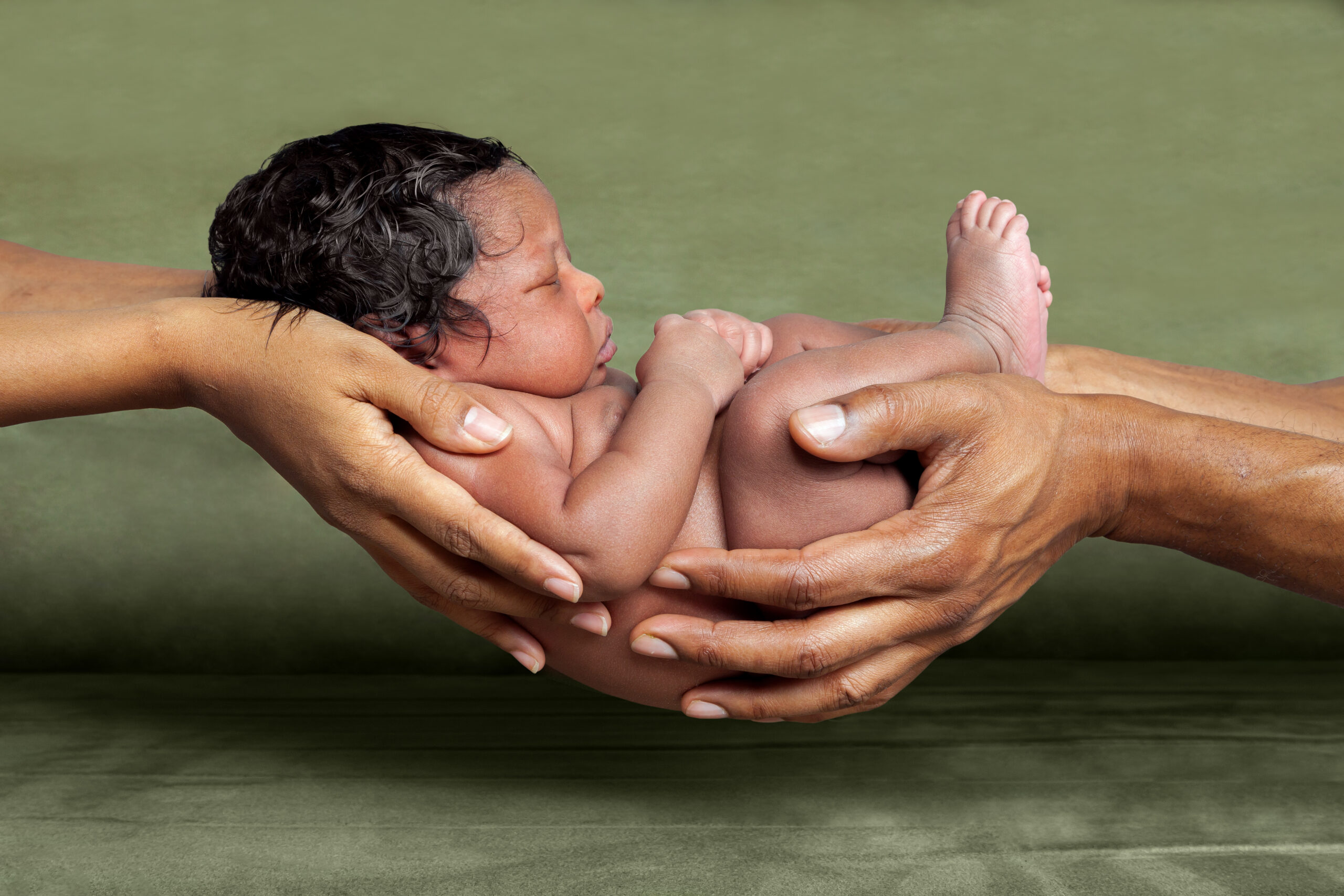 To the woman he said, “I will greatly increase your pangs in childbearing; in pain you shall bring forth children, yet your desire shall be for your husband, and he shall rule over you” (Genesis 3:16 NRSV).

I had an epiphany about this verse while I was in labor with my first child. It came at about hour thirty-six.

I’m not complaining. (Well, maybe a little.) Up until that point, the natural child-birth classes had served me well. But at hour thirty-six when the doctor cheerfully informed me that I was four centimeters dilated (only six to go!), I began to have doubts.

My first instinct was to go home. Labor was clearly a bad idea. I was not cut out for this. Check, please.

Fortunately, God had provided me with a very special labor and delivery nurse. Her name was Martha, and not only was she qualified and compassionate, she was also the daughter of a Presbyterian minister. After discouraging me from making a break for it, she distracted me with the one subject she knew would hold my attention: the Bible.

Why, she asked casually, did God design childbirth to be so painful? Did I really think it was all due to Eve’s ill-advised conversation with a snake?

She had me. There followed a rich conversation about Genesis 3—interrupted by frequent laughter and regular contractions.

The epiphany came when we were talking about the way the story describes all the ways the natural world suffers from the “fall.” Thorns. Thistles. Pain in childbirth. That was when the epiphany happened. Oh, for dumb! I said. Nature has been affected by the fall! Suddenly I began to rethink my commitment to “natural” childbirth. Nature might not be all it’s cracked up to be.

Martha looked at me with a gleam in her eye and the hint of a smile. Would you like something to take the edge off now? she asked gently? In short—I did.

Looking back on it, I’m a bit embarrassed that it took me so long to have that epiphany. Perhaps it’s because our culture so often assumes that if something is “100% natural,” it must also be 100% good. There’s nothing like thirty-six hours of labor to raise questions about that assumption. Well, a little dose of hemlock would probably do the trick as well, though one wouldn’t have much time to benefit from that epiphany.

So many people read Genesis 3 as if it is a prescription for how God designed things to be. (“God says men should rule over women!” etc.) That assumption reads against the grain of the story itself. This is a story the ancients told because it acknowledges that this is “not the way things are supposed to be.” It is description—not prescription. Remember this the next time someone tries to hit you over the head with Genesis 3.

When we read Genesis 3 in the context of Scripture’s larger story, it’s clear that God is willing to go to great lengths to change this description. In fact, the whole plot of the Bible seems to turn on God’s efforts to deliver us from what the apostle Paul calls, “this body of death” (Rom. 7:24). Indeed, the whole creation has been “groaning in labor pains until now” as it waits for redemption (Rom. 8:22-23). It is hard labor. But if God incarnate was willing to go to the cross for such a deliverance, it seems like the least we can do is to get with God’s program.

Martha would expect nothing less.

Ponder: What part are you playing in God’s labor and deliverance plan?

Pray: Help us to work with you and not against you, O God.