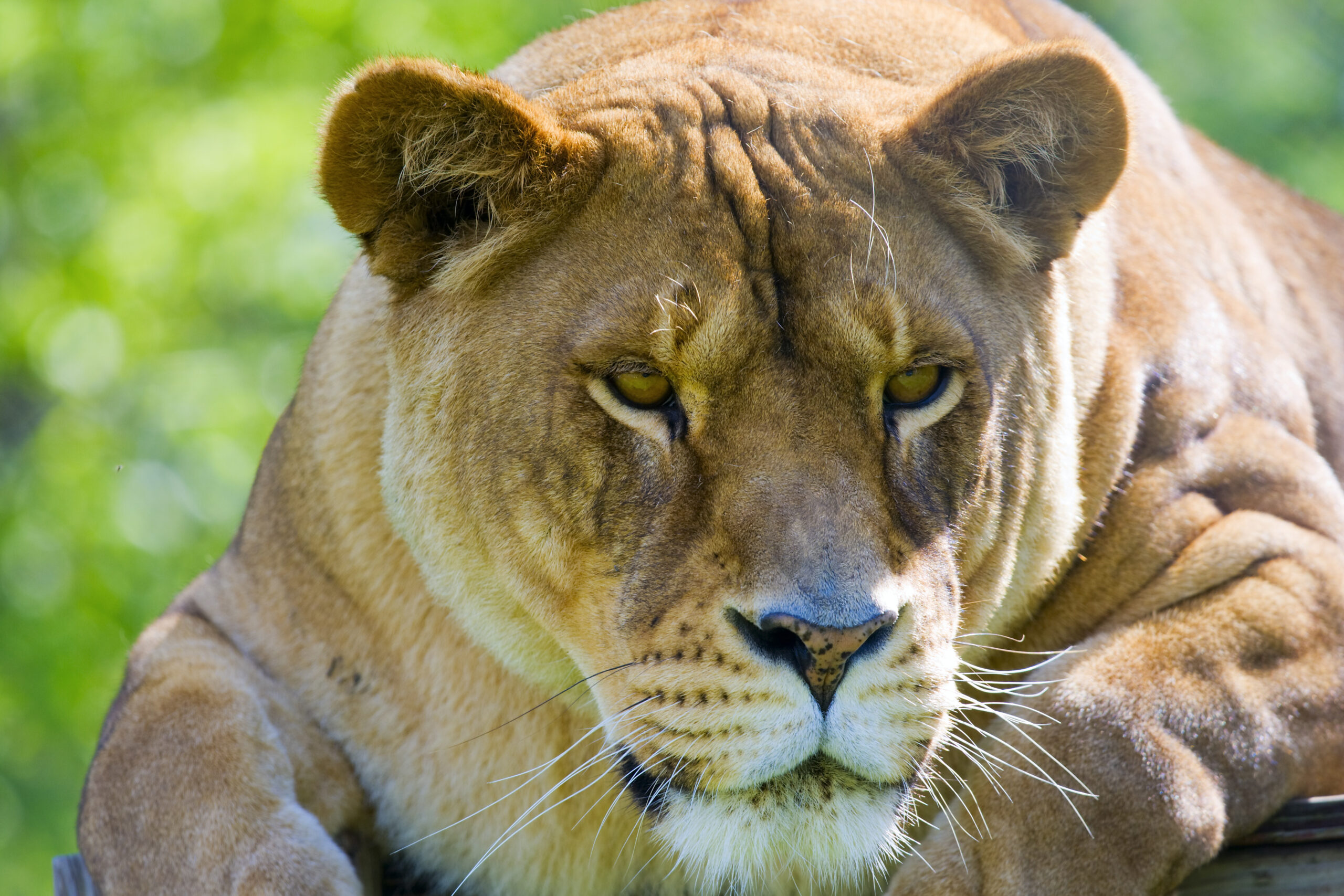 And the LORD had regard for Abel and his offering, but for Cain and his offering he had no regard. So Cain was very angry, and his countenance fell. The LORD said to Cain, “Why are you angry, and why has your countenance fallen? If you do well, will you not be accepted? And if you do not do well, sin is lurking at the door; its desire is for you, but you must master it.” (Genesis 4:4b-7 NRSV).

Rage is all the rage these days. And goodness knows, there are plenty of legitimate reasons to be angry. Still, it feels like we have passed a tipping point somehow. It’s as if we no longer have rage; rage has us.

Ours has become a culture of outrage. I think I first became aware of this when I listened to an episode of NPR’s Hidden Brain with Shankar Vedantam. The Oct. 7, 2019 episode was called, “Screaming into the Void: How Outrage is Hijacking Our Culture and Our Minds.” It began like this:

“I felt myself getting sucked into feedback loops where I would read something, I would feel outraged about it, [and] I would feel compelled to share it with my friends,” says Yale psychologist Molly Crockett. “I would then be sort of obsessively checking to see whether people had responded, how they had responded, you know, lather, rinse, repeat.”

Well, you know the drill. This quote highlights social media’s special “gift” for fanning the flames of our outrage. In no time at all, it consumes us and spreads to others. If we ever had control of it, we’ve lost control of it now.

The biblical story of Cain and Abel may seem pretty far removed from such realities, and yet Cain’s anger is at the heart of that first murder mystery. The only real mystery is why God rejects Cain’s offering and accepts Abel’s. Surely, it can’t just be that God prefers leg of lamb over scalloped potatoes. No, I suspect it has something to do with Cain’s attitude. Look carefully at what God asks Cain in verse seven: “If you do well, will you not be accepted?”

What might it mean for Cain to “do well” in this situation? Does God want Cain to come back with a meat entrée instead of a vegetarian entrée? No. I suspect God is encouraging Cain to take a breath—to get control of his anger. What God says next seems to confirm this. “If you do not do well,” God warns, “sin is lurking at the door; its desire is for you, but you must master it.”

What makes this metaphor even more ominous is the Hebrew behind the work “lurking.” The Hebrew verb is used not just for a predatory animal that is ready to pounce, but for a predator that has actually taken up residence. The reason it is lurking at the door is because your house has become its den!

Yikes. What was that I said a while ago about how it’s as if we don’t have rage so much as it has us?

The story of Cain and Abel has been much on my mind this week because I am attending a denominational synod meeting. While things have not turned murderous yet, there have been many moments when I have felt sin “lurking at the door”—especially in myself. So, I am trying to “do well.” I’m trying to take a breath—to consider my words and to examine my motivations. And I am remembering not only the story of Cain and Abel, but Paul’s words to a group of fractious Ephesian Christians:

“So then, putting away falsehood, let all of us speak the truth to our neighbors, for we are members of one another. Be angry but do not sin; do not let the sun go down on your anger, and do not make room for the devil” (Ephesians 4:25-27).

Ponder: Have you ever posted or liked an “outraged” post on social media only to discover later that you were wrong? What did that experience teach you?

Pray: Teach us how to master our anger, Lord, so that it may serve you faithfully and well.