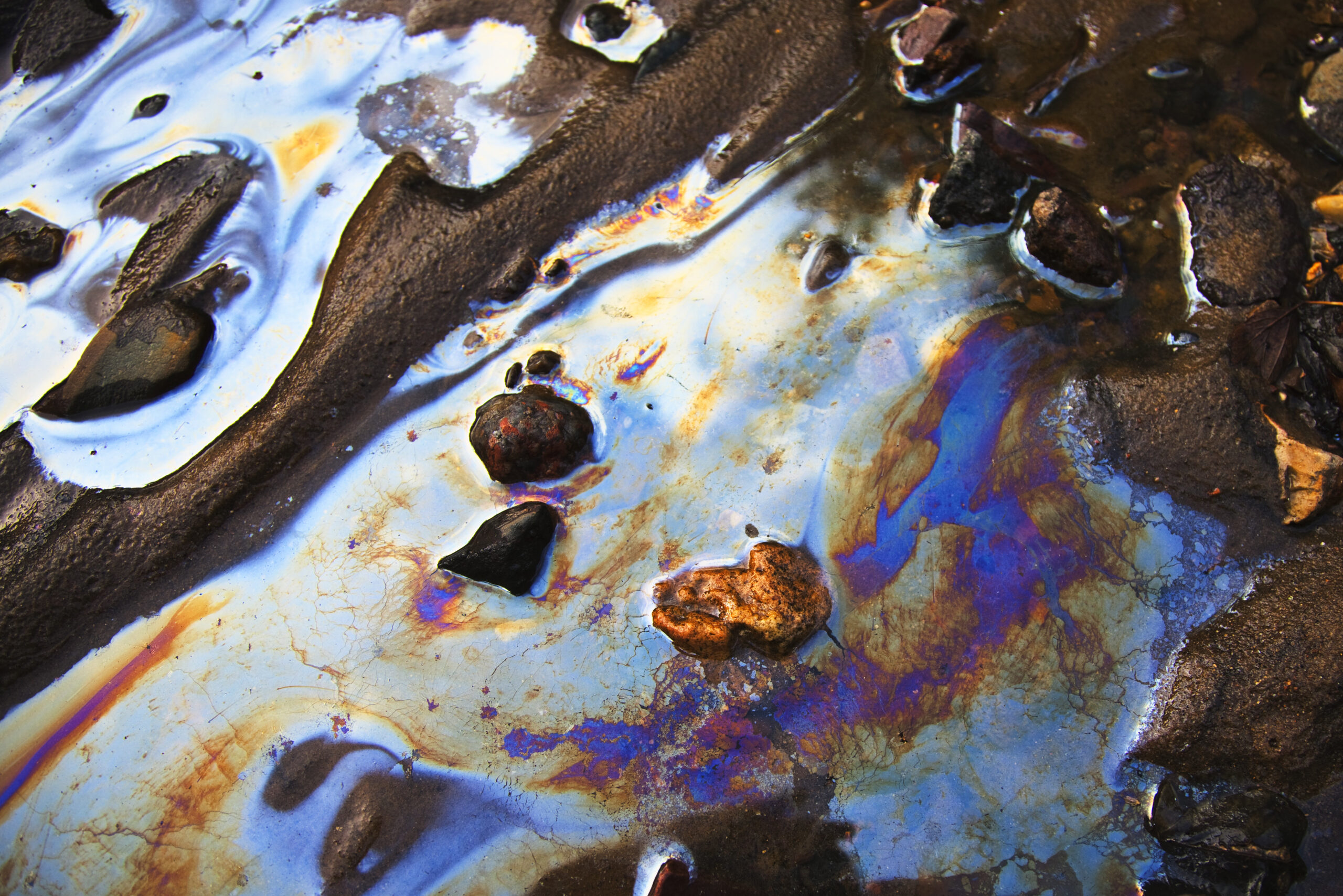 Lamech said to his wives: “Adah and Zillah, hear my voice; you wives of Lamech, listen to what I say: I have killed a man for wounding me, a young man for striking me. If Cain is avenged sevenfold, truly Lamech seventy-sevenfold” (Genesis 4:23-24 NRSV).

I do have some sympathy for the smart aleck kid who tries to stump his Sunday School teacher with the question, “Where did Cain get his wife?” (Genesis 4:17). It’s a reasonable question. Up until this point, the Bible mentions only one nuclear family. Adam and Eve bear Cain and Abel, and Abel doesn’t last long.

So where DOES Cain get his wife?

This is one of those instances when the Bible does not seem very interested in our questions. The wife simply appears—a necessary plot device for the continuation of the story.

So what are we and the smart aleck kid supposed to do? Maybe instead of insisting that the Bible answer our questions, we might better ask, “What questions is the Bible seeking to answer in this story?”

One clue might be in the amount of real estate given to Lamech, a fifth-generation descendent of Cain, the first murderer. John Calvin describes him as “a cruel man, destitute of all humanity.” Like many cruel people, Lamech is utterly unrepentant. In fact, he brags to his two wives about his ability to avenge himself “seventy-seven fold” (v. 24).

The Bible doesn’t tell us how his wives, Adah and Zillah, responded to this boast. I suspect that his vicious nature came as no surprise. They, after all, had to live with him. One shudders to imagine what that was like.

But let’s unpack Lamech’s boast. It’s linked to the mark that God graciously puts on Cain to warn people (what people?!) from killing him. Far from being a punishment, this mark is meant to protect Cain. God cautions that “Whoever kills Cain will suffer a sevenfold vengeance” (v. 15).

Now look at the way Lamech’s boast perverts and multiplies that promise. He brags that he has “killed a man for wounding me.” Unsatisfied with “sevenfold vengeance,” he sets his sights on “seventy-sevenfold” revenge. Calvin observes:

Thus the brutality of cruel men increases in proportion as they find themselves hated; so that instead of being touched with penitence, they are ready to bury one murder under ten others. Whence it follows that they, having once become imbued with blood, shed it, and drink it, without restraint.

Earlier we asked what questions the Bible might be trying to answer by telling this story. I wonder if part of the Bible’s point has to do with the way violence—of both word and deed—seems to breed exponentially. I wish I could say I was puzzled by this point, but in truth, I think Lamech is alive and well. Think of the way hate speech has become normalized in recent years. Think of how often violent words breed equally violent actions. Such words and actions often begin with a real or perceived hurt, but indulging them is pure poison.

When we have been hurt, it is natural to want to strike back. Because this impulse is both understandable and strong, it makes it all the more important that we pause before we speak and act. To ask:

Such considerations are not meant to silence or restrict, but only to guard against stooping to the same kind of cruelty that has caused our own suffering. We do not want to drink from the same poisonous spring.

Ponder: What tempts you to drink from the poisonous spring? How might you overcome that temptation?