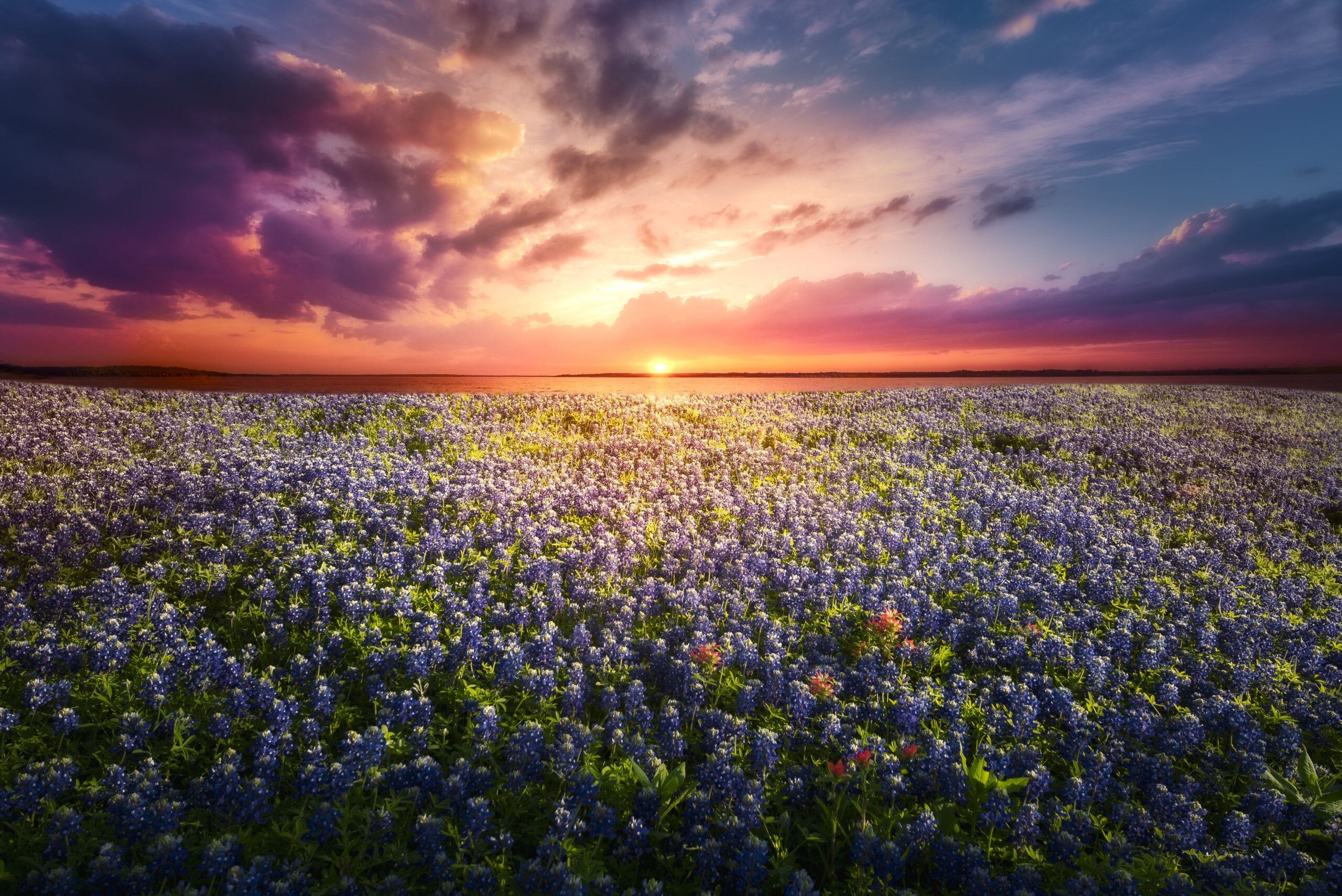 And the LORD said, “Look, they are one people, and they have all one language; and this is only the beginning of what they will do; nothing that they propose to do will now be impossible for them” (Genesis 11:6, NRSV).

There is a scene at the beginning of the movie The Trip to Bountiful that springs to my mind when I read this verse from the Tower of Babel story in Genesis. Maybe it’s not even fair to call it a scene, since it runs behind the movie’s opening credits. In any case, it features a field of blue flowers. How lovely, we think. And look, there’s a little boy running through the field without a care in the world.

Then the camera pulls back and we see a young woman (his mother?) running after him. They are playing a game, we think. Until the camera moves in, and we get a closer look at the woman. Desperation is etched on her face. She is running as if her life—or the boy’s life—depends on it.

There is a whiff of desperation in God’s words in the Tower of Babel story, too, although it’s difficult to figure out what God is so worried about. From our perspective there is much to admire about the building project. Look at that, we say admiringly. How clever of those ancient people. Not only have they figured out how to make bricks, but they have also figured out how to work together. If they can manage that, then more power to them! Maybe they deserve to “make a name for themselves” (vv. 3–4).

For some reason, however, God is having none of this. From what God says in verse 6, it seems the humans are getting above themselves both literally and figuratively. In any case, God quickly devises a plan to scuttle their construction project. “Come, let us go down, and confuse their language there, so that they will not understand one another’s speech,” God says in verse 7. The plan works, and the people are scattered “over the face of all the earth” (v. 8). Ironically, this is the very thing they were afraid of when they began to build the tower (v. 4)!

One of my professors used to remind us that even the most impenetrable Bible passages “must have meant something to somebody sometime.” This passage may have meant different things to different people at different times. During the Babylonian exile, for instance, it may have been good for a laugh. The name “Babel” was a lot like the name of their captor’s evil empire, which was also famous for its towering ziggurats. Who doesn’t enjoy a chance to mock their enemies?

The story may have also functioned as an explanation for why there are so many languages. Everybody loves a clever explanation, after all.  Think of Rudyard Kipling’s Just So Stories. Ever wondered how the leopard got its spots? Well, now you know!

But I wonder if the truth of this story for our time has something to do with diversity. Think about it. The busy builders of Genesis 11 want to stick together. They are all on the same page, and they hope to keep it that way. Their project serves only to glorify themselves. God, on the other hand, is openly alarmed by their agenda. God finds a way to make the human race more interesting, scattering them “to the ends of the earth” in an explosion of beautiful diversity.

At the end of that scene from The Trip to Bountiful the young woman finally catches up with the little boy. She scoops him up in her arms and rocks him back and forth, awash with relief.

God, I think, must be running after us with that same sense of desperation. Pray God she catches up with us in time.

Ponder: Watch the opening scene from The Trip to Bountiful. What does the music playing in the background do to enhance the scene? What does it do to enhance your appreciation of God’s anguish?

Pray: We do not always appreciate the danger we are in, gracious God. Never ever stop running after us.