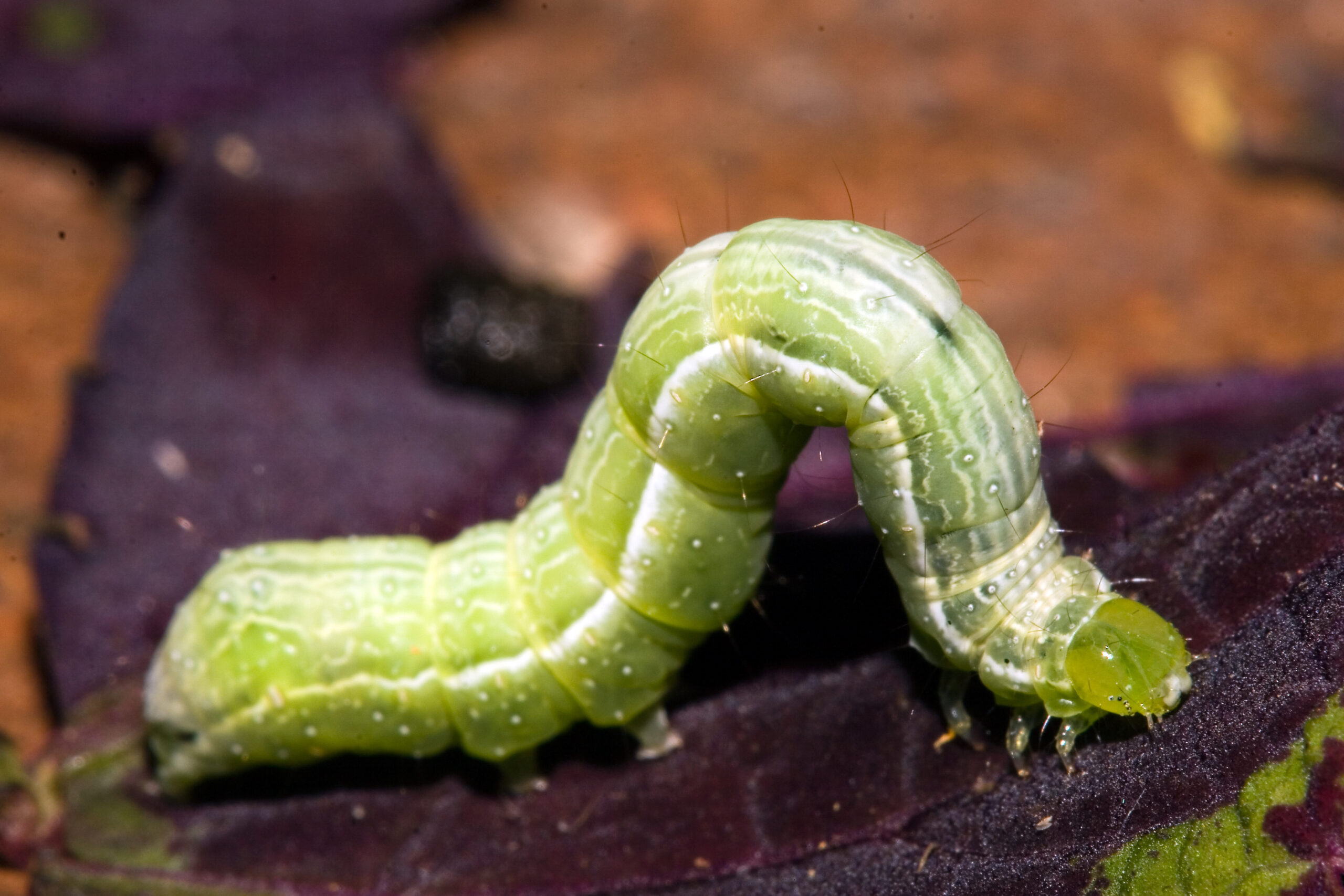 The LORD God appointed a bush, and made it come up over Jonah, to give shade over his head, to save him from his discomfort; so Jonah was very happy about the bush. But when dawn came up the next day, God appointed a worm that attacked the bush, so that it withered. (Jonah 4:6-7, NRSV).

Everybody deserves their fifteen minutes of fame. Mine came at sunrise on a hill just east of Nineveh.

But I’m getting ahead of myself. It’s possible you don’t know the story of Jonah the pouting prophet. My own story intersects with his at a crucial moment, and if I do say so myself, I come out looking a lot better than he does.

Nobody likes a whiner. And that was my first impression of Jonah. I’d seen him stomping out of the city, sputtering about God’s refusal to rain fire and brimstone on the people of Nineveh. Now I’ll grant you, Ninevites have something of a reputation, and these particular Ninevites had brought down a lot of destruction on Jonah’s people. (I’m a very well-informed worm, as you can tell.) Still, from what I’d heard, the people had repented. Heck, even their cattle had repented—lowing to high heaven and staggering around in sackcloth. Of course, I’d “cry mightily to God” too if I had to go without water, but that’s beside the point. God was impressed and called off the fire and brimstone.

I’ve always felt that fire and brimstone were over-rated anyway, but God has never asked my opinion on the matter.

Now, I’d have thought Jonah might be pleased about this reprieve. What preacher wouldn’t be ecstatic at that kind of a response to a sermon? From what I hear, it wasn’t even much of a sermon. My cousin—a bookworm that lives in the library at Nineveh—told me it was a one-sentence wonder delivered with a distinct lack of enthusiasm. But go figure. All Nineveh repented, and God decided to give them a break.

Not Jonah, though. Oh, no. Jonah was having none of it. The man even had the temerity to complain about God being “gracious and merciful, slow to anger and abounding in steadfast love.” Now, correct me if I’m wrong, but those qualities are usually considered to be good things—especially in the Lord of the Universe. But Jonah really wanted God to let Nineveh have it, so he sat down in a sulk and begged God to kill him.

I was munching on a near-by leaf at the time, and I remember thinking to myself, “Gee, Jonah—you were perfectly happy when God was gracious to YOU. Why is it so hard to see someone else catch a break?” But I kept my opinion to myself and got on with my meal.

But now we’re coming to my fifteen minutes of fame. The next day, God appointed a big, beautiful cucumber vine to spring up over Jonah to provide shade. (More grace, I would point out.) And just when Jonah was starting to celebrate, God called me over and gave me my orders. I was more than happy to comply. That cucumber vine was the tastiest meal I’ve ever had. And it was all the sweeter because it was served with a generous helping of obedience on the side.

I have to admit, I also enjoyed overhearing God give Jonah a little “talking-to” after the gourd died. Jonah didn’t say a word, so I have no idea if he ever learned the lesson of God’s grace. From what I hear—and again, I am a very well-informed worm—lots of people need to learn that lesson. What is with you religious types, anyway? You’re so happy to be on the receiving end of God’s grace, but so stingy about extending it to anyone else.

Well, I’ll never understand you. So, it’s back to munching cucumber vines for me. Good luck. You’ll need it.

Ponder: Why is it so easy for us to accept God’s grace, and so difficult to see God extend it to people who make us uncomfortable?

Pray: Make us as gracious to others as you have been to us.