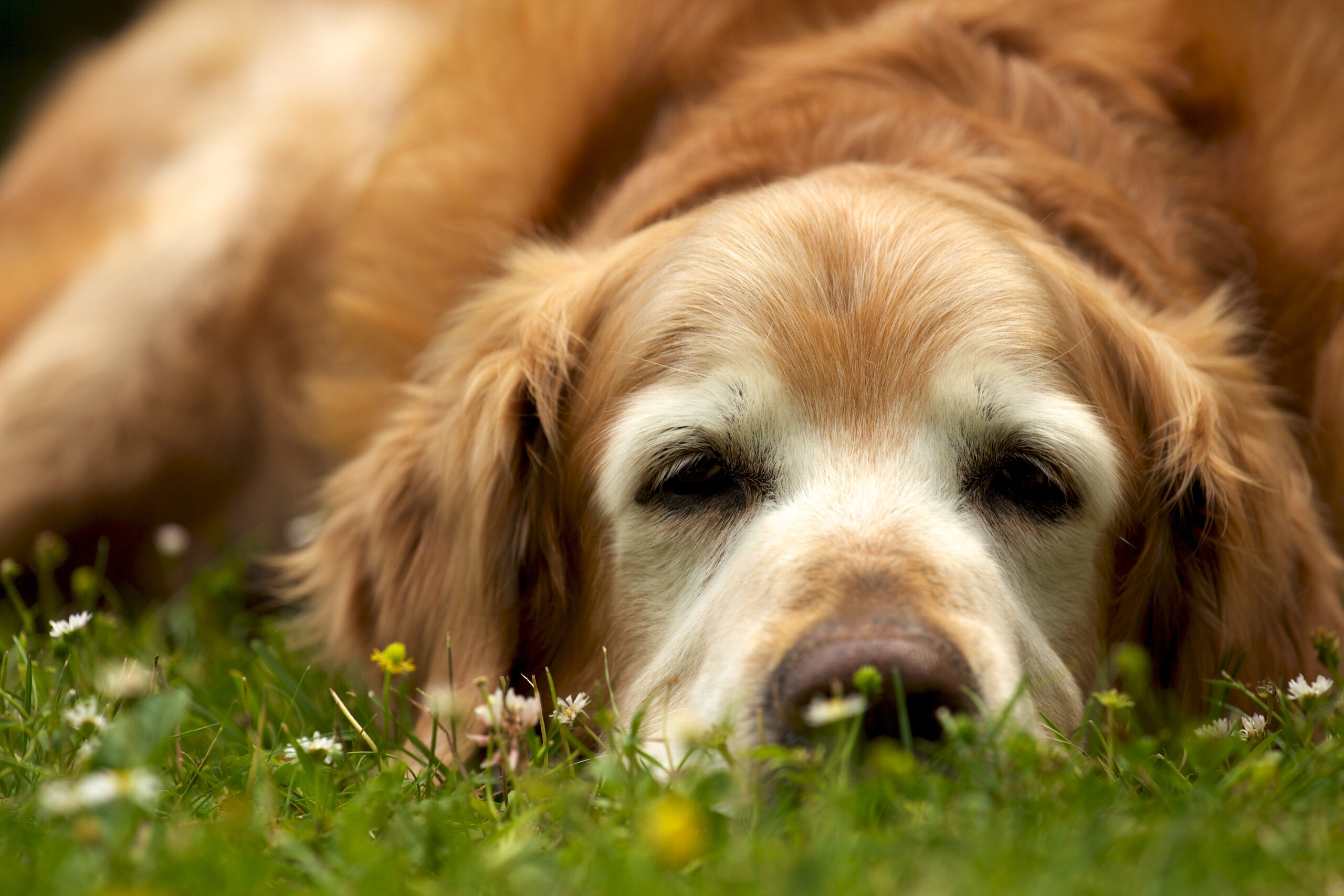 Then God said, “let us make humankind in our image, according to our likeness; and let them have dominion over the fish of the sea, and over the birds of the air, and over the cattle, and over all the wild animals of the earth, and over every creeping thing that creeps upon the earth (Genesis 1:27, NRSV).

Do pets go to heaven?

That’s a question every parent dreads. We dread it because we want to spare our children pain. (Although, if they are asking the question, it probably means they are in pain already.) But we may also dread it because we are afraid that the answer will turn them against God. (It’s bad enough that God didn’t save their pet even though they prayed really hard. Now we’re supposed to tell them that animals don’t have “souls,” and therefore, can’t go to heaven?) Or maybe we just dread the question because we don’t know what to say. (We’ve been asking it ourselves ever since we lost our first pet, and the answer isn’t any clearer to us now than it was when that loss was fresh.)

What if we are making this question harder than it needs to be?

First, let’s unpack the assumption that animals “don’t have souls.” What if I told you that in the Bible, the thing that distinguishes humans from animals is not the possession of a “soul”? Read carefully. In Genesis 1, the thing that sets humans apart from the rest of creation is that humans are created in God’s image. While it’s not entirely clear what that means, it seems to involve both honor and responsibility.

Now let’s take a look at Genesis 2. In this version of the creation story, God creates the first human from “the dust of the ground.” When God breathes on this little art project, it becomes “a living being.” Some translations mislead us by translating this as “a living soul,” but that translation says more about the translators than it does about the Hebrew text. The word at issue is nephesh. As we explained last week (see Lost in Translation), a nephesh is a package deal. It is everything that makes us who/what we are—physically, mentally, and emotionally.

But here’s the fun part: The Bible uses this same word to describe animals. It does so not once, not twice, but at least 171 times. It’s not that humans “have a soul” and animals do not. We are all living beings.

There is one thing that carries more weight on the “do pets go to heaven” question than anything else, however. Have you ever thought about the overall plot of the Bible? Sometimes we act as if it’s all about us. We even assume that the “point” of Christianity is to “go to heaven when we die.” This is so arrogant. And if that’s the best we can do, “it’s time we rubbed our eyes and read our texts again” (N. T. Wright, Simply Christian, 2006, p. 219). Read carefully. God has a much bigger agenda. The overall story arc of the Bible includes nothing less than the renewal of all creation.

Obviously, this is bigger news than just an answer to the question of whether pets go to heaven. But it’s relevant, nonetheless. If God cared enough to create the animal kingdom in the first place, then there are good biblical grounds to believe that God will include animals in the “new heaven and a new earth” (Rev. 21:1). After all, it wouldn’t be much fun without them.

So, do you have to explain all this when your child asks you if pets go to heaven? No. Just take your child in your arms and say, “Yes!” But maybe now you can say it with a little more conviction.

Ponder the words and music of the hymn, “How Can I Keep from Singing?” Listen for the line, “I catch the sweet, though far-off hymn that hails the new creation.”

Pray: Thank you for the friendship and joy that your creatures give us. Help us to entrust them to your care when it’s time to say, “Goodbye—for now.”